Have you lost your Channel Islands High School class ring? Have you found someone's class ring? Visit our Raiders lost class ring page to search for your class ring or post information about a found ring.

ALDO CRUZ
Class of 2007
Marine Corps, 3 Years
BEEN IN SINCE HIGH SCHOOL AND LOVING IT OORAH MARINE CORPS CURRENTLY AN E-4 AN NCO OF MARINES
Report a Problem

christopher a lopez
Class of 2010
Army, 1 Years
Still serving as a infantry man with a secondary MOS as a trackes vehicle repairer. Now in the 3rd infantry division Ft. Stewart, GA
Report a Problem

James Knudsen
Class of 1984
Navy, 20+ Years
Currently a Command Master Chief in Japan. I was an Aviation Electrician and worked on Helicopters for 20 years and now I look ut for our Saiors.
Report a Problem 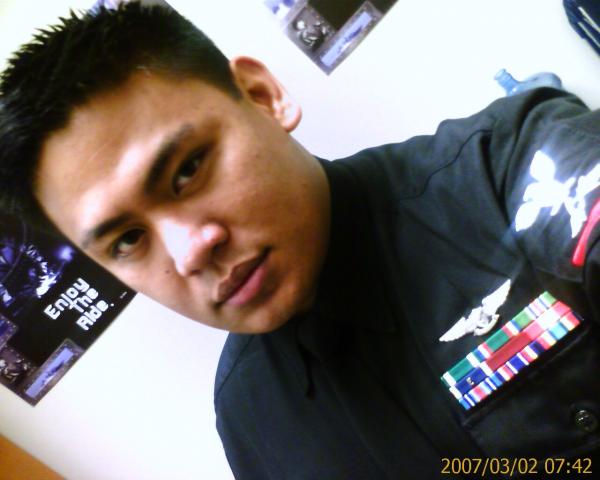 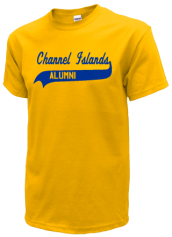 Read and submit stories about our classmates from Channel Islands High School, post achievements and news about our alumni, and post photos of our fellow Raiders.

Post Your News
In Memory Of
Our Channel Islands High School military alumni are some of the most outstanding people we know and this page recognizes them and everything they have done! Not everyone gets to come home for the holidays and we want our Channel Islands High School Military to know that they are loved and appreciated. All of us in Oxnard are proud of our military alumni and want to thank them for risking their lives to protect our country!