James (Jim) Riehl
Class of 1989
Navy, 19 Years
Spent 11 years enlisted before getting a commission. I have about 4 more years left to retirement. Currently stationed in Norfolk, VA.
Report a Problem

Jennifer Nowdesha
Class of 1984
Navy, 4 Years
Served with VP-24 based at NAS Jax in Jacksonville, Florida. Deployed to Sigonella, Sicily, and Keflavik, Iceland.
Report a Problem

Jess Lattin
Class of 1967
Army, 2 Years
volunteered for the draft, ended up in Germany in the 35th Artillery group in Special Weapons...discharged as a sergeant e-5 April 1970
Report a Problem

Ken Hahn
Class of 1976
Marine Corps, 8 Years
SSGT USMC. Served from 1977 - 1984 active and then 1986 in the active reserves. Specialized in Communication Security and Electronics Warfare and spent time as Technical Instructor at technical schools
Report a Problem

Kevin Mayo
Class of 2002
Air Force, 16 Years
Joined the Air Force in November 2003.
Currently an Instructor for a Field Training Detachment for the 372 Training Squadron. 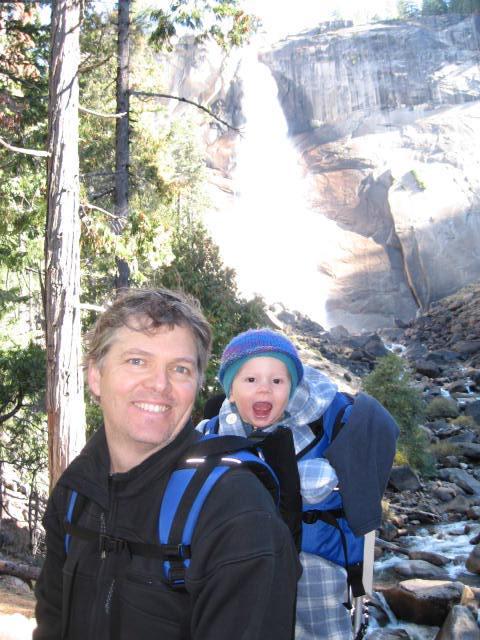 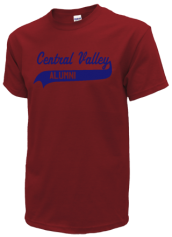