Have you lost your Central Valley High School class ring? Have you found someone's class ring? Visit our Bears lost class ring page to search for your class ring or post information about a found ring.

Beth Livingston Cannon
Class of 1982
Air Force, 14 Years
ANG, Air Force, and AFReserves: Aircrew Life Support, Health Services Admin, and Personnelist. During and afterwards worked as a civilian employee for Dept of the Air Force, Dept of the Army, and Dept of the Navy while moving from base to base as an AF spouse.
Report a Problem

DeAnna Manthey
Class of 1988
Army, 11 Years
Originally trained as a Chinese linguist and Interrogator, later flew in OV-1 conducting aerial recon. After budget cuts affected this mission in the early 90's she joined the Air Guard for a short time as a loader in the F-15/F-16 until her daugher was born. She re-enlisted in 2002 to become an officer in the Washington Army National Guard but discontinued training a few weeks before commission due to an injury which eventually ended her military career. She currently works as a federal contractor assisting with training that supports the military.
Report a Problem

Ezekiel Gilham
Class of 2008
Marine Corps, 6 Years
Was a Landing Support Specialist and after 4 years switched to be a weather forecaster. Got medically retired in 2013
Report a Problem

Jacob Grunigen
Class of 2007
Army, 3 Years
I served in Ft Hood Texas. My MOS was 11B, or infantry.
Report a Problem

JD Palaniuk
Class of 1979
Navy, 20+ Years
US Navey Seabee's as an EO1(SCW/DV) Underwater Construction Tech for 22 years, Serving throughout the world from Europe, Asia, Pacific Islands, Indian Ocean, North and South poles including war time operations. Picture is of ICEX99, Second from Left.
Report a Problem

Jerry P. Mellick
Class of 1961
Army, 20+ Years
Commissioned in the Transportation Corps in 1967 from Eastern Washington ROTC. First assignment was as Field Artillery Officer in the 2nd Armored Division at Ft. Hood, TX. Attended Fixed Wing and Rotary Wing Flight School in the 68-70 timeframe and was in Viet Nam in 70-71. Most of Army assignments were in the Army Acquisition field with locations in St. Louis, Ft. Leavenworth, KS, Washington, DC, and Cleveland, OH. Spent two years living in Saudi Arabia. Was OIC of Army Aviation Operations Center during Desert Shield/Desert Storm. Retired in 1993 and worked another 6+ years for the Army in St. Louis, Mo and Huntsville, AL. Currently serving as a pilot for the Army Aviation Heritage Foundation.
Report a Problem 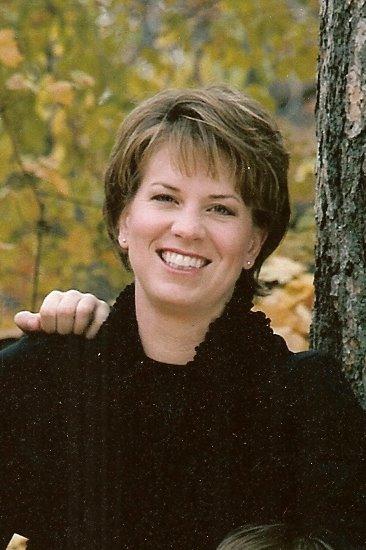 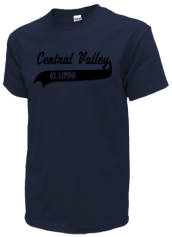 Read and submit stories about our classmates from Central Valley High School, post achievements and news about our alumni, and post photos of our fellow Bears.

View More or Post
In Memory Of
Our Central Valley High School military alumni are some of the most outstanding people we know and this page recognizes them and everything they have done! Not everyone gets to come home for the holidays and we want our Central Valley High School Military to know that they are loved and appreciated. All of us in Veradale are proud of our military alumni and want to thank them for risking their lives to protect our country!