Have you lost your Central High School class ring? Have you found someone's class ring? Visit our Warriors lost class ring page to search for your class ring or post information about a found ring.

My beloved wife died on March 5th, after a 5 year fight against heart failure, and a a lifetime of Type-1 diabetes.

She loved her years at Grand Junction, but sadly could not return due to her health.

She loved the Bible very much, and fevently believed in the Kingdom of God that Jesus taught his followers to pray for at Matthew 6:10.

As this world system lurches toward it's end, she is safe in Jehovahs memory. Safely sleeping, awaiting her resurrection that I eagerly look forward to.

My beloved brother passed away in his sleep while he was watching television. He was the Prom King of 1981 despite attending Central High for only two years. He was very popular, which got to be a problem when he had a heart attack. He had so many visitors that the doctors had to ban them so David could get his proper rest, lol. Rest In Peace, older brother.

Not positive on the year, but do know that he died when the truck he was riding in went off a cliff on the Monument

Sandy died in her sleep. Cause of death was diabetes and coronary artery disease.

We were best friends all our lives, she was my sister from another mother. I miss her terribly. 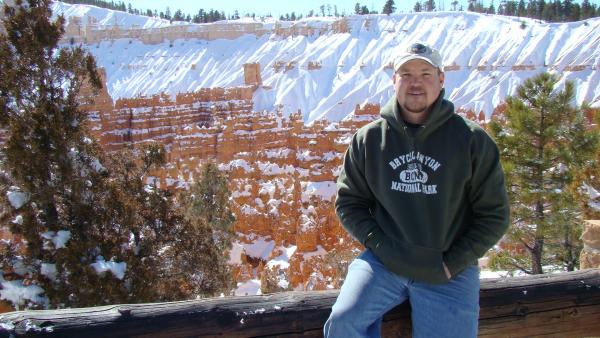 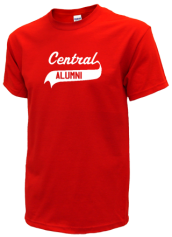