Have you lost your Central Dauphin East High School class ring? Have you found someone's class ring? Visit our Panthers lost class ring page to search for your class ring or post information about a found ring.

Kim Miller DeMaroney
Class of 1979
Navy, 20+ Years
retired after 25 years. First 10 years was working in aviation, and final 15 years as a military police officer. Retired in 2003.
Report a Problem

Paul Price
Class of 1967
Navy, 8 Years
Enlisted Dec 1967 , shipped to the USS Pollux for 6 months then transferred to the USS Mars all Home-ported in Yokosuka , Japan
Made supply runs to carrier groups & ports like DaNang , Cam Ran Bay , Vung Tau An Thai all in Vietnam for 4 years . Then went to inactive reserves then active reserves . Then I was discharged as a 2nd Class Signalman .

Steve Kozlowski
Class of 1976
Navy, 20+ Years
Retired in 2004 after 28+ years as a meteorolgist/oceanographer.
Report a Problem 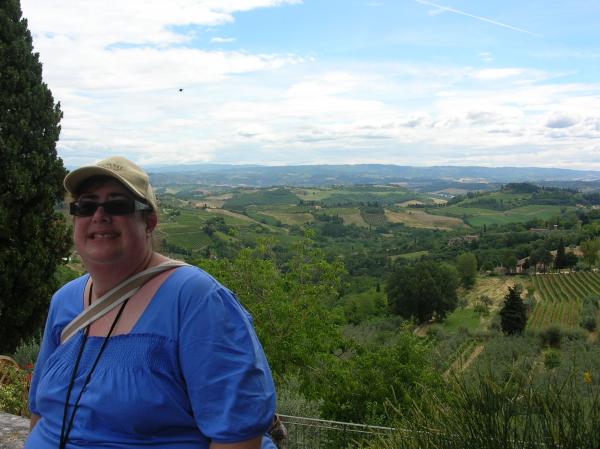 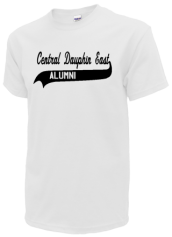 Read and submit stories about our classmates from Central Dauphin East High School, post achievements and news about our alumni, and post photos of our fellow Panthers.

Post Your News
In Memory Of
Our Central Dauphin East High School military alumni are some of the most outstanding people we know and this page recognizes them and everything they have done! Not everyone gets to come home for the holidays and we want our Central Dauphin East High School Military to know that they are loved and appreciated. All of us in Harrisburg are proud of our military alumni and want to thank them for risking their lives to protect our country!