Have you lost your Center Line High School class ring? Have you found someone's class ring? Visit our Panthers lost class ring page to search for your class ring or post information about a found ring.

Bill Birkner
Class of 1975
Air Force, 9 Years
Served from 1975-1979 as a Fuel Specialist at Richards-Gebaur AFB,MO and in USAF Reserves from 1988-1993 as a Law Enforcement Specialist at Whiteman AFB,MO.
Report a Problem

Clayton R Penzien
Class of 1966
Navy, 20+ Years
Enlisted in the Navy in 1968 to avoid the Army. Learned electronics and served 18 yrs up to Senior Chief (E8) when I was commissioned as a Warrant Officer and served another 12 yrs. Retired in 1998 and currently reside in Sebring,FL
Report a Problem

Dennis M. Leppek
Class of 1967
Army, 2 Years
Served 1 year Viet Nam, came home to Seattle, Washington, Got spit on while in formation to get on bus by protesters, Changed my whole attitude toward the whole world. I didn't ill anyone who wasn't trying to kill me.
Report a Problem

Douglas McMahon
Class of 1961
Marine Corps, 16 Years
JOINED THE MARINES RIGHT AFTER GRADUATION FOR 4 YEARS THEN JOINED THE AIR FORCE. HAD ONE YEAR TOUR IN VIETNAM
Report a Problem

Jerry Payne
Class of 1963
Army, 2 Years
Basic training at Fort Knox, ait at Fort Rucker,Al. for helecopter maint, Viet Nam for the real thing in 1966. Turned 21 while defending the little village of Vihn Long and landing strip. First ground attack I ran out to perimeter in underware and rifle. Latter sargent said "Go to perimeter after morter attack and put on clothes" O Kaaaaaaa
Report a Problem 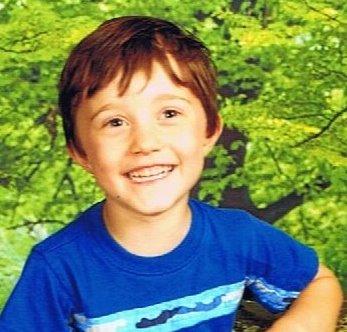 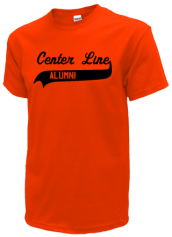 Read and submit stories about our classmates from Center Line High School, post achievements and news about our alumni, and post photos of our fellow Panthers.

My mother graduated from Bush in 1938
Read More »

View More or Post
In Memory Of
Our Center Line High School military alumni are some of the most outstanding people we know and this page recognizes them and everything they have done! Not everyone gets to come home for the holidays and we want our Center Line High School Military to know that they are loved and appreciated. All of us in Centerline are proud of our military alumni and want to thank them for risking their lives to protect our country!