Have you lost your Cedarville High School class ring? Have you found someone's class ring? Visit our Pirates lost class ring page to search for your class ring or post information about a found ring.

Edgar James Estes IV
Class of 2004
Army, 4 Years
James started his Army career in 2005. He graduated at Fort Knox, KY. Then proceeded to Aberdeen Proving Grounds, Maryland to AIT for schooling as a 52D(gemerator mechanic). Afterwards, his first duty station was with 1st Stryker Brigade Combat Team,
25th Infantry Division, Fort Lewis,
Wash. 1st Brigade was reflagged as 2nd Stryker Calvary Regiment and in August of 2006 James and his family packed up and flew the long distance to Vilseck, Germany, where they were then stationed for 3 years. While in Germany he was deployed from August 2007 to October 2008 in support of Operation Iraqi Freedom for a 15 month tour. After returning home from a very, very long deployment he re-enlisted for 2.5 years. In April 2009 James and his family moved to Fort Huachuca,AZ where they are now stationed for the remainder of his 2.5 year contract. He is also scheduled to deploy to Afghanistan sometimes in the beginning of 2010. After his contract is up he will be returning to Arkansas with 6.5 years active duty service in the U.S. Army. 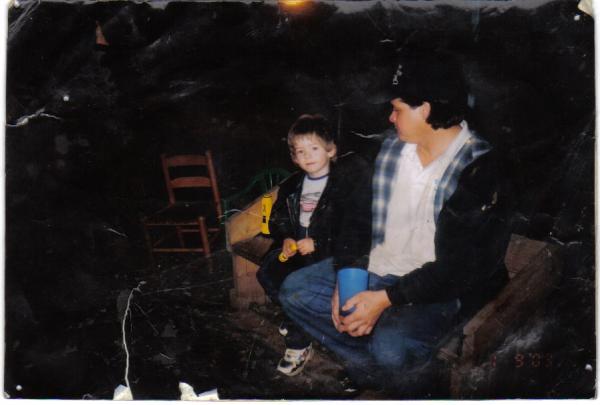 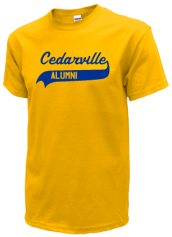 Read and submit stories about our classmates from Cedarville High School, post achievements and news about our alumni, and post photos of our fellow Pirates.

I am trying to connect with other classmates from the Class of 1966, Cedarville High School. I got to attend the 20 yea...
Read More »

View More or Post
In Memory Of
Our Cedarville High School military alumni are some of the most outstanding people we know and this page recognizes them and everything they have done! Not everyone gets to come home for the holidays and we want our Cedarville High School Military to know that they are loved and appreciated. All of us in Cedarville are proud of our military alumni and want to thank them for risking their lives to protect our country!