Have fun up in heaven shooting peas!!! I'll always remember growing-up with our gang!!
The Kenwood Kickers,Stafford Drivers, Maple Leavers and The Maiden Choices !! Say Hi to all our friends and relatives I know they our having a Ball up in heaven right this second!!

Eric's life took a dramatic turn following a head on collision with a drunken driver in March of 1993.. He was a strong fighter and though severly injured, he survived and fought on for another 27 years. He passed away on May 14, 2020.

Joann Mizel passed in her 30's left behind two sons. She got cancer and went in about 2 months.

John passed away after an extended illness at University Hospital. Before his illness John was the Dockmaster at Hendersons Wharf in Fells Point. 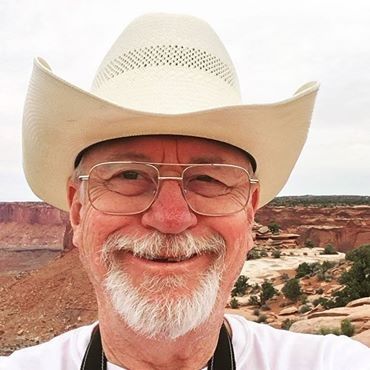 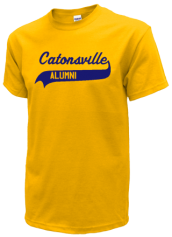