Have you lost your Castlemont High School class ring? Have you found someone's class ring? Visit our Mighty Knights lost class ring page to search for your class ring or post information about a found ring.

Bettye was and awesome Daughter, Sister Mother, Grandmother, Aunt and Friend to any and everyone that was a part of her life. She is truly missed by all. As her daughter I to am proud to be a Castlemont High School Alumni Class of 1991.

Coolidge was a good human being and a good father to his children. He worked for the Alameda County Probation Department as a Juvenile Institution Officer II and he will be dearly missed by his fellow Officers. A fellow knight never departs from the round table but just rides away into the Sunset.

Lelan passed from a lomgtime illness, and was survived by his wife, Mary Walker, son, Lelan Walker Jr., grandson, Max Walker, and father plus two sisters. May he rest in peace 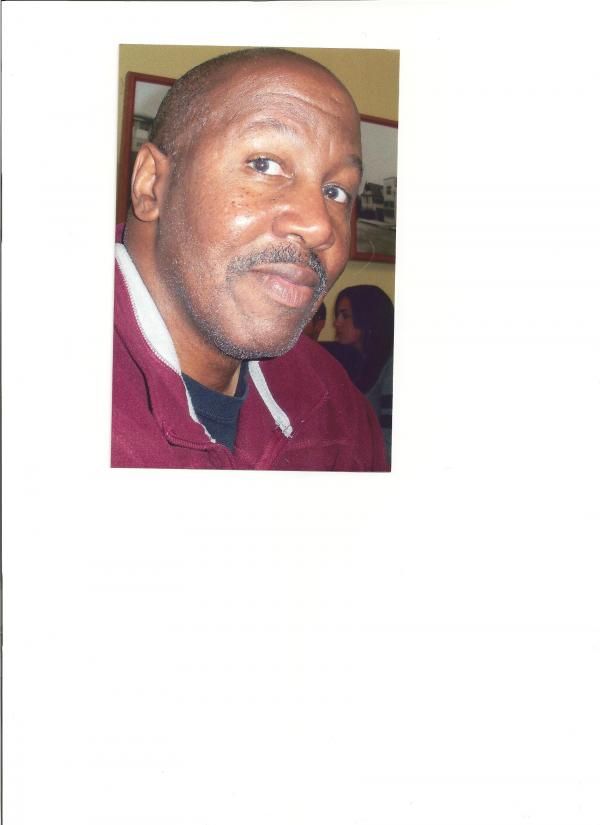 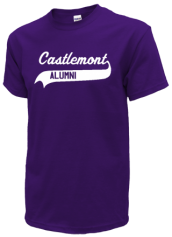 Read and submit stories about our classmates from Castlemont High School, post achievements and news about our alumni, and post photos of our fellow Mighty Knights.

My mother attended Castle Mount High and graduated there. My mother spoke highly of her High school she wanted me to att...
Read More »