Have you lost your Castle High School class ring? Have you found someone's class ring? Visit our Knights lost class ring page to search for your class ring or post information about a found ring.

He was a Good guy and friend ... Tony Miller and i were good friends w/ him

My favorite teacher and baseball coach. He was a great fan of Castle sports. Dwight retired in 1999 as a Guidance Counselor for Castle High School. It was a real pleasure to see him the last ten years or so at the Chandler School reunions.

One of my best friends in High School.Lots of good memories with Eddie.

Kenneth "Tot" Nelson passed away on Friday, February 16, 2018. He was 97 yrs old. Mr Nelson had served in the United States Army Air Corps as a pilot in World War II. This is something I never knew about him but it makes me respect him even more.
Mr Nelson was the first basketball coach at Castle High School when it opened in 1959. He was inducted into the Athletic Hall of Fame at Oakland City University in 2014. In 2017 he was inducted into the GESHall of Fame. He retired from coaching at Castle H.S. in 1968 and as a teacher in 1983.
RIP Mr. Nelson

Laverne was my childhood friend. I miss her dearly. She passed away in 2006. RIP

My very best friend. As we grew life kept us apart for longer stretches of time. Reggie was born with a bad heart which cut his life way too short , age 44yrs. I have missed him ever since.


Todd Neu
Newburgh, IN
Todd Edward Neu, age 43, of Newburgh, passed away Tuesday, November 1, 2011 at his home.
Todd had worked at Counter Design for almost 15 years as a fabricator. He was an avid outdoorsman and enjoyed camping and fishing.
Surviving Todd are his daughter, Darian Neu of Mt. Carmel, IL; his son, Jordan Neu of Newburgh; his parents, Don and Margaret (Rafferty) Neu of Evansville; two brothers, Troy (Scott) Neu of Nashville, TN and Ty (Cathy) Neu of Evansville and his grandfather, Adron Rafferty of Henryville, IN. Also surviving are his girlfriend, Renee Gough; two nephews, Noah and Jacob Neu, many aunts, uncles and cousins.
- See more at: http://m.legacy.com/obituaries/courierpress/obituary.aspx?n=todd-neu&pid=154441196&referrer=0&preview=false#sthash.mS6WYnLN.dpuf 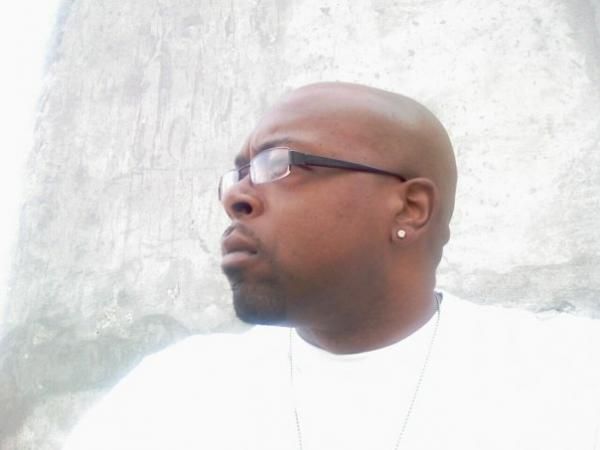 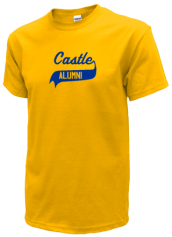 Read and submit stories about our classmates from Castle High School, post achievements and news about our alumni, and post photos of our fellow Knights.