Have you lost your Caruthers High School class ring? Have you found someone's class ring? Visit our Blue Raiders lost class ring page to search for your class ring or post information about a found ring.

Edward Reyes
Class of 1984
Army, 20+ Years
Served as an Ammunition Technician for alot of years and just miss everyone.
Report a Problem

Joe Ragan
Class of 1965
Navy, 4 Years
Engine man on the river boats around Danang Viet Nam and worked on the submarines out of Ballast point San Diego
Report a Problem

Lois Hopkins
Class of 1959
Air Force, 3 Years
Traveled the world. I served as a Sgt.
Report a Problem

Mauricio Colon
Class of 2000
Army, 10 Years
Was a Forward Observer sergeant in the US Army, served 3 Combat tours in Iraq, and received several awards. Awards are:

Sean M. Buckner
Class of 1989
Army, 8 Years
As a member of the Utah Army National Guard, Sean served in Afghanistan in 2008. He is currently serving full-time as an Arabic translator aiding in the war effort from Utah.
Report a Problem 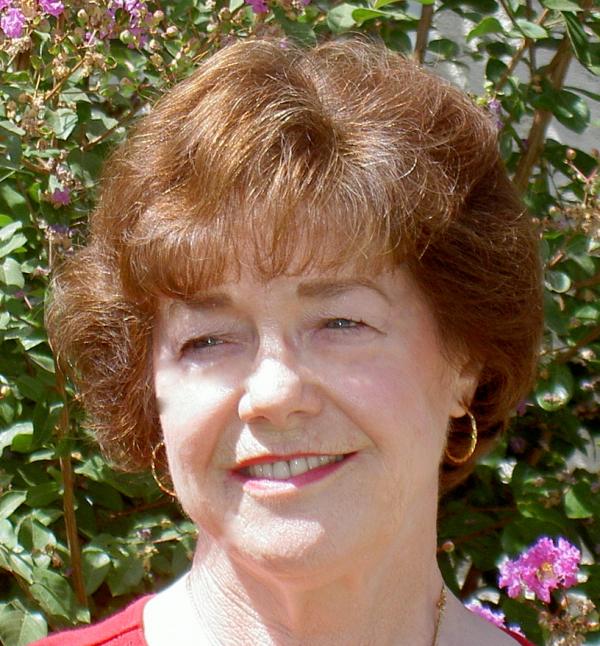 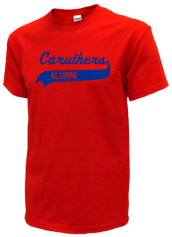 Read and submit stories about our classmates from Caruthers High School, post achievements and news about our alumni, and post photos of our fellow Blue Raiders.

Post Your News
In Memory Of
Our Caruthers High School military alumni are some of the most outstanding people we know and this page recognizes them and everything they have done! Not everyone gets to come home for the holidays and we want our Caruthers High School Military to know that they are loved and appreciated. All of us in Caruthers are proud of our military alumni and want to thank them for risking their lives to protect our country!