Have you lost your Carroll County High School class ring? Have you found someone's class ring? Visit our Cavaliers lost class ring page to search for your class ring or post information about a found ring.

Joshua Wright
Class of 2003
Marine Corps, 5 Years
I am currently serving in the United States Marine Corps. I am stationed at Camp Lejeune, NC I have also served 7 months in iraq.
Report a Problem

Karen L Edwards
Class of 1973
Air Force, 20+ Years
I served 20 yrs in USAF was stationed in Japan,Spain,England, and Korea.
Report a Problem

Larry Smith
Class of 1979
Army, 19 Years
Served in Operations Desert Shield and Desert Storm in 1990/91 with various other U.S. and overseas assignments. Last assignment was at Fort Myer, Virginia where he served as Non-commissioned Officer (NCO) in charge of Security for the President of the United States, other visiting dignitaries and Heads of State throughout the National Capitol Region and was the senior (NCO) supervising the day-to-day operations of the Fort Myer Military Police Company which had 296 assigned soldiers.
Report a Problem

Michael Baker
Class of 2005
Army, 3 Years
Based in Fort Hood Texas. Currently on his 2nd tour in Iraq.
Report a Problem

Michael Noel
Class of 1992
Marine Corps, 5 Years
I'm what they call a 911 Marine. Joined just before the SHTF in Iraq (older than most recruits). Did 3 tours over there.
Report a Problem

Robert Edward Webb
Class of 1974
Army, 20+ Years
Retired in OCT 2001as a First Sergeant, works at FT SILL, OK. As a Constructive Simulation and gaming Tech.
Report a Problem 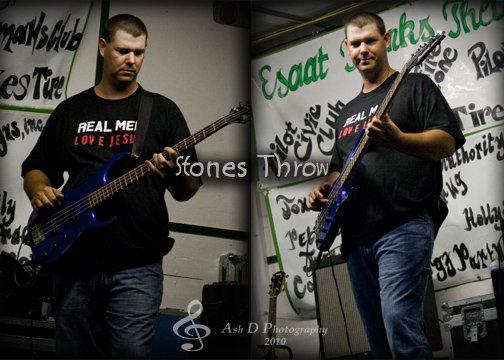 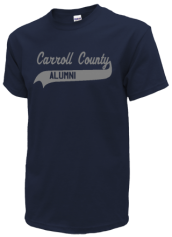 Read and submit stories about our classmates from Carroll County High School, post achievements and news about our alumni, and post photos of our fellow Cavaliers.

Post Your News
In Memory Of
Our Carroll County High School military alumni are some of the most outstanding people we know and this page recognizes them and everything they have done! Not everyone gets to come home for the holidays and we want our Carroll County High School Military to know that they are loved and appreciated. All of us in Hillsville are proud of our military alumni and want to thank them for risking their lives to protect our country!