Have you lost your Capital High School class ring? Have you found someone's class ring? Visit our Eagles lost class ring page to search for your class ring or post information about a found ring.

Brett Smith
Class of 2003
National Guard, 5 Years
Brett served in Iraq with the 116th Brigade out of Idaho. He is currently in the Idaho Army National Guard and attending BSU. He is an E-5.
Report a Problem

Bruce Marler
Class of 1980
Navy, 8 Years
Worked in Naval Intelligence
While on ships served on Aircraft Carriers
Also spent some time in Italy and stationed in Washington State.

Dara Harris
Class of 1979
Air Force, 20+ Years
Spent 23 years in the USAF. I retired in 2006 and am now continuing my service to the US by working for the army corp of engineers as a Depart of Defense civilian.
Report a Problem

Dorsey Herlocker
Class of 1984
Army, 20+ Years
23 years of service in the US Army. 20 months deployed in support of OIF, received the Bronze Star Medal in Iraq and am currently an E-8, Master Sergeant.
Report a Problem

Gerald Hoskins
Class of 1971
Army, 3 Years
Draft number was 29. Vietnam ended when I was in Basic. Later served in the Medical Corp at Ft Hood, TX.
Report a Problem

Hottinger, Cory
Class of 2005
Navy, 3 Years
Graduated basic training in March of 2006, reported to Groten, Ct and graduated Basic Enlisted Submarine School with distinction. And is now serving as a third class auxiliary mechanic on the USS Boise ( SSN 764 ).
Report a Problem

James Davis
Class of 1982
Marine Corps, 20+ Years
Spent 4 years in Ampgibious Assault vehicles and then 16 years as an Air Traffic Controller. Unfortunately I never got to Iraq as I was on recruiting duty at the time. I am now retired and looking to start a new career.
Report a Problem 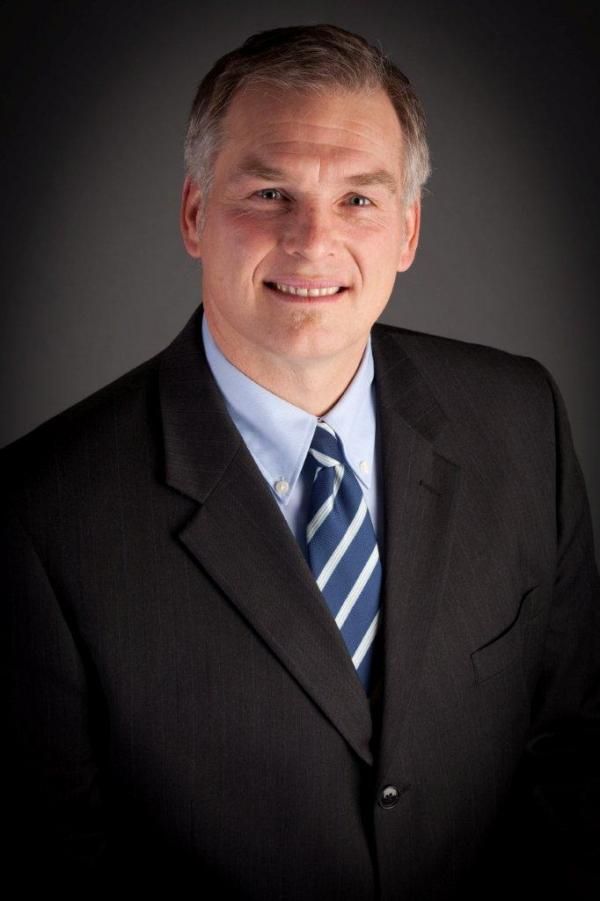 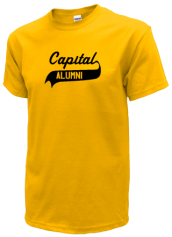 Read and submit stories about our classmates from Capital High School, post achievements and news about our alumni, and post photos of our fellow Eagles.

my best friend in the world went to this school in 1979 he dropped out because of the football teem beating him on a reg...
Read More »

View More or Post
In Memory Of
Our Capital High School military alumni are some of the most outstanding people we know and this page recognizes them and everything they have done! Not everyone gets to come home for the holidays and we want our Capital High School Military to know that they are loved and appreciated. All of us in Boise are proud of our military alumni and want to thank them for risking their lives to protect our country!