Class of 1958 with white gold inset, only one like it in the class !

Lloyd Eldon Leezer Jr. '71 said:
The 1972 mens class ring with the initials LE was found by my classmate Angela (Sepich) Spyers, (1971) It belongs to our classmate Larry Emery, (1972). Angela is returning Larry's class ring which was lost 40+ years ago, by his girlfriend Peggy (Wages) Emery, (1973) who is also his wife. I feel good about being able to help in this situation.

I lost my 1971 men's blue sapphire Canton High School class ring while water skiing at lake Canton in 1972 or 1973. The initials would be EL. I've long given up hope that it will ever be found, but just in case, contact Eldon Leezer at lel1116@sbcglobal.net Thanks!

I have a 1990 "Prisms of Emotion" literary magazine from CHS. If anyone would like it you can e-mail iamspy2@hotmail.com and I can tell you how to pick it up in Canton. Also have Spoon River College Collegiate magazine from 1983, 1984, 1986 and 1987. These are all free.

Hello. My name is Brandon Ashwood and it was a few years ago when I lost my ring right before I moved away. I lost it here in Canton, Illinois. It should have my initials engraved on it which are BLA and it should have my class year on it of 2002. It is gold with the May birthstone in it. If anyone finds it, plase contact me as soon as possible. My contact email address is bfly3206@aol.com. Thanks.
Brandon Ashwood 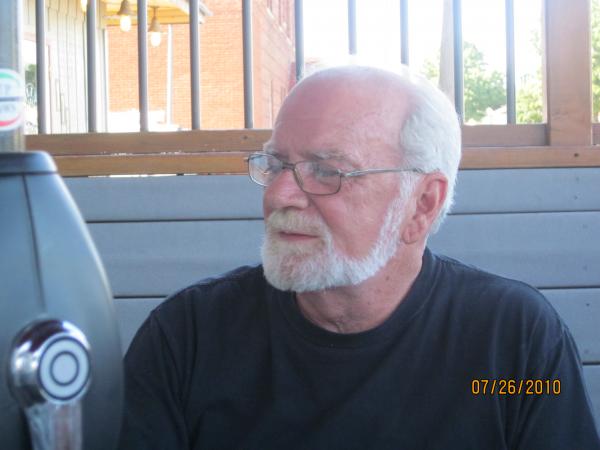 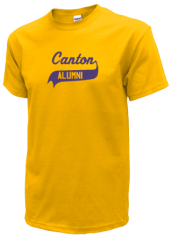 View More or Post
In Memory Of
Help make someone’s holiday season even better by reuniting them with their class ring. Class rings can hold a lot of meaning for some people and losing it can be heartbreaking. Our Canton High School Lost Rings page is the perfect place to post and reunite someone with his or her lost class ring. If you have lost your class ring or found someone else’s simply enter all the details you can about the ring so it can be easily identified. Be sure to put your contact information on the post so that the owner of the ring can reach you.