Have you lost your Canon-mcmillan High School class ring? Have you found someone's class ring? Visit our lost class ring page to search for your class ring or post information about a found ring.

PASSED AWAY FROM INJURIES SUFFERED IN A VEHICLE ACCIDENT

Richie died of natural causes in August 2006. He is sadly missed

He was born October 31, 1978, in Washington, a son of William A. and Jacqueline Haley Bojinski, with whom he made his home.

Rest in Peace my bro and best friend.

Wesley A. Camerson, 27, of Canonsburg, died Monday, January 30, 2006, in UPMC-Presbyterian hospital, Pgh. He was born Dec. 5, 1978, in Washington, a son of Jack A. and Kim A. Hamilton Camerson II of Canonsburg. He was a member of Muse Presbyterian Church. He graduated with Canon-McMillan High School Class of 1997 and attended Community College of Allegheny County. Mr. Camerson was a foreman for Hempt Brothers Construction Co. in Harrisburg. He was a member of Local 838 in Belfont and was a member of Veterans of Foreign Wars in Tidioute. He was an avid hunter and fisherman, was an outdoorsman and enjoyed animals of all kinds. He also enjoyed motorcycling and driving quads with his friends and spending time at his cabin in Youngsville. Surviving, besides his parents, are a sister, Cassie Camerson of Canonsburg; his paternal grandparents, Jack and Lois Dove Camerson of Canonsburg; his maternal grandparents, Butch and Leah Frye Hamilton of McDonald; and several aunts, uncles and cousins.
12 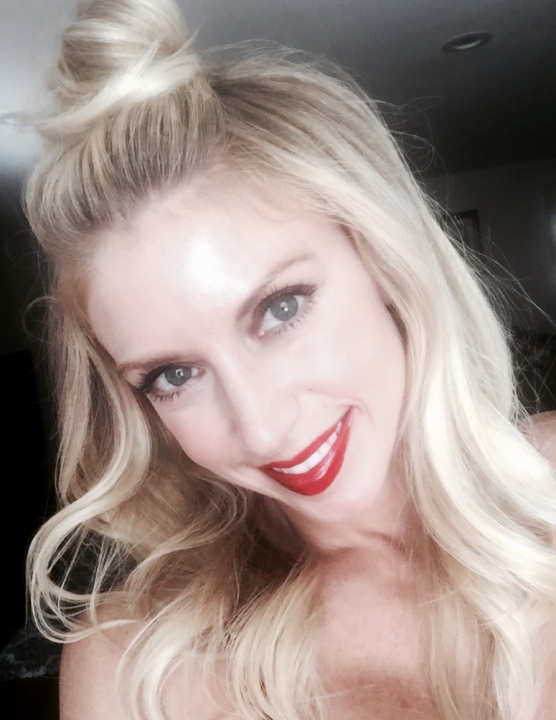 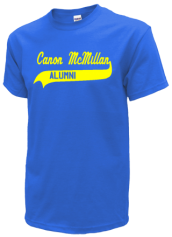 Come celebrate with your classmates!

Friday, July 6, 2018 aboard one of the Gateway Clipper ships. Board boat betwee...
Read More »