Have you lost your Camp Lejeune High School class ring? Have you found someone's class ring? Visit our Devil Pups lost class ring page to search for your class ring or post information about a found ring.

James Granger
Class of 1979
Air Force, 16 Years
Served 16 years as an Aircraft systems technician. Took early retirement in 1995 during a RIF after Desert Shield/Storm. Went to work for Honeywell Electronic Materials in 1997.
Report a Problem

Sergeant Major Martin has served in a variety of billets both overseas and in CONUS during his thirty years of service as a Marine.

Sergeant Major Martin served two tours on the Drill Field. They were both at Parris Island South Carolina. During these tours he serviced as a Drill Instructor, Senior Drill Instructor, Drill Master and Recruit Company First Sergeant. While on his second tour he also was assigned as the First Sergeant of Service Company, H&S Bn Marine Corps Recruit Depot, Parris Island.

Sergeant Major Martin then was reassigned as the Sergeant Major of Marine Attack Squadron VMA 214 (The Blacksheep), where he did a WestPac deployment with the Squadron.


Sergeant Major Martin's personal decorations include the Legion of Merit, Five Navy and Marine Corps Commendation Medals, Two Navy and Marine Corps Achievement Medals, Combat action Ribbon, as well as numerous Military Unit, Service and Civilian Awards.
Sergeant Major Martin Retired is still serving the Corps and holds the position as Manager of the Student Officers Quarters at the Basic School, Camp Barrett, Quantico, Virginia. On his off duty time Sergeant Major Martin Retired is a Docent at the National Museum of the Marine Corps where he has conducted hundreds of tours. Sergeant Major Martin is married to the former Judith Marie Kuzan of Lackawanna, New York. They have two sons; Timothy Ryan who now resides in Goddard Maryland and is a Computer Engineer with Lockheed Martin and Chief Warrant Officer Lonnie D. Martin Jr., USMC who is currently assigned to CENTCOM and forwardly deployed to Iraq.
17 May 2010

Richard Winkler
Class of 1979
Marine Corps, 20+ Years
I retired honorably from the United States Marine Corps after twenty years (20) of service in the Avionics field achieving the rank of E-7. My last tour of active duty was with the Naval Air Systems Command (NAVAIR), Light Attack Helicopter Program Office (PMA-276) where I served as a Configuration Manager and Assistant Deputy Program Manager responsible for management of configuration hardware and software baselines for the H1 "Huey" and "Cobra" helicopters.
Report a Problem

Sheila June Stuettgen Parks
Class of 1977
Navy, 20+ Years
One as a Seaman Recruit one of the last (WAVES) enlisted in 1977 and served until Jan 2000 Retired as PNC. Served in Greece, Tennessee, Florida, and Louisiana.
Report a Problem 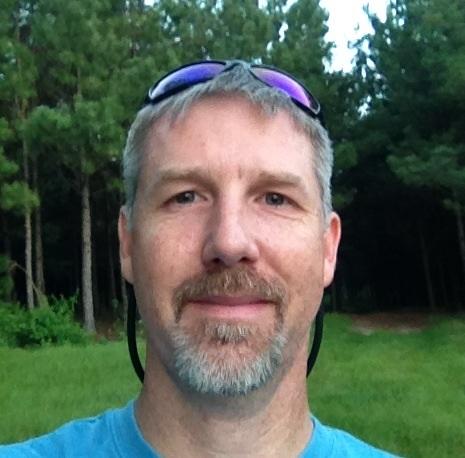 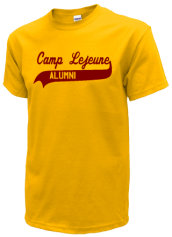 Read and submit stories about our classmates from Camp Lejeune High School, post achievements and news about our alumni, and post photos of our fellow Devil Pups.

After 33 years as a classroom techer (6) and an elementary school counselor I am final retiring !!
Read More »