Have you lost your Camden Fairview High School class ring? Have you found someone's class ring? Visit our Cardinals lost class ring page to search for your class ring or post information about a found ring.

Bryan Hunter
Class of 1986
Air Force, 20+ Years
Deployments completed in many portions of the world starting from Panama Invasion 89, Desert Shield Storm 1 and 2, Somalia, Bosnia, Invasion of Hati that did not get started, Kosivo, 4 tours Balad Iraq, planning on retiring 1 Oct 2009
Report a Problem

Cassandra England (owens)
Class of 1994
Army, 11 Years
Entered military in July of 94. I completed 2 tours in Korea, stationed in Ft Riley, the Pentagon and Ft. Polk. Finally I served 18 months in Iraq.
Report a Problem

Douglas Rampley
Class of 1969
Army, 10 Years
Served in the Army during Vietnam war.
Report a Problem

Douglas Rampley
Class of 1969
Army, 20+ Years
Served for 10 years regular Army and the rest was in the National Guard in Arkansas.
Report a Problem

James (Joe) Burton
Class of 1957
Marine Corps, 20+ Years
Went though boot, with a all Arkansas, platoon.Graduated went to El Toro, then Hawaii..then I got married Barstow, then Pendleton..Then SE Asia..life changed...2 tours, plus first Israel-Egypt holy war '67...Picked up a battlefield commission..Took a act of Congress, but they made me a "Gentleman" !!
Retired USMC Officer..SemperFi..

Jeffery Jackson
Class of 1971
Air Force, 4 Years
Went into the Air Force in 5/72 and got out 5/76. Stationed in Fairchild AFB, WA and did a TDY in Guam during the VietNam War. Discharged honorably as an E4.
Report a Problem

Jeffery Jackson
Class of 1971
Air Force, 4 Years
Enlisted 05/30/1972 and served 4 years. Was Life Support Specialist and served in Fairchild AFB, WA outside of Spokane, WA. Saw Okinawa and Guam during my service.
Report a Problem

Jeremiah S. Owoh, SR.
Class of 1997
Army, 10 Years
I enlisted my senior year of high school in '97. I received my commission May 2003. Currently, I'm on my second deployment to Iraq.
Report a Problem

Randall Sockwell
Class of 2006
Army, 1 Years
Youngest child and youngest of two brothers to Tiffany Sockwell, Class of 1994. Enlisted for about a year under Delayed Entry Program. Currently serving a tour in Afghanistan while Tiffany serves her tour in Iraq.
Report a Problem 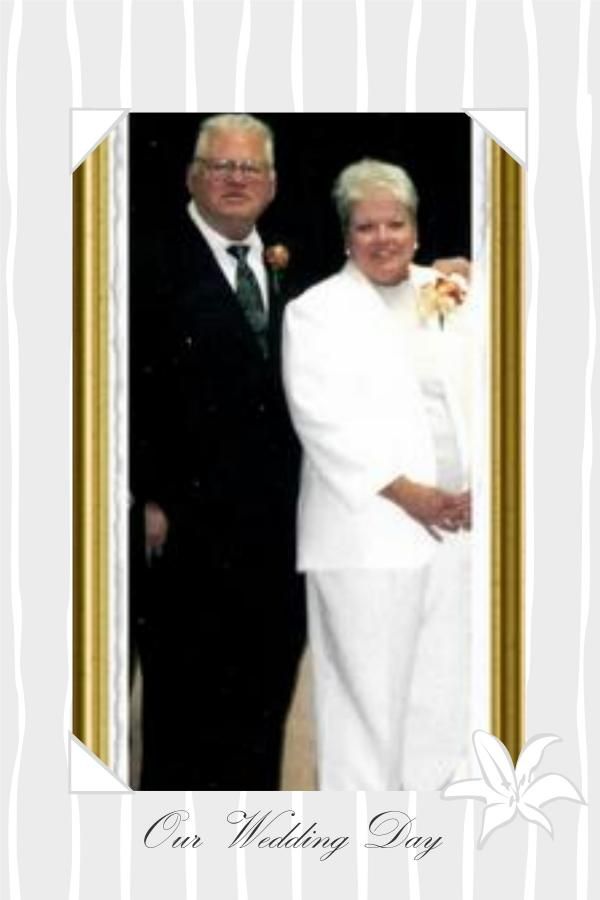 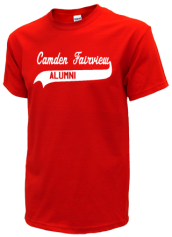 Read and submit stories about our classmates from Camden Fairview High School, post achievements and news about our alumni, and post photos of our fellow Cardinals.

Post Your News
In Memory Of
Our Camden Fairview High School military alumni are some of the most outstanding people we know and this page recognizes them and everything they have done! Not everyone gets to come home for the holidays and we want our Camden Fairview High School Military to know that they are loved and appreciated. All of us in Camden are proud of our military alumni and want to thank them for risking their lives to protect our country!