Have you lost your Calaveras High School class ring? Have you found someone's class ring? Visit our lost class ring page to search for your class ring or post information about a found ring.

My Brother Passed Away From A Dirt Bike Accident On April 10, 1985. At The Time Of Is Death He Was Living In Utah, But The Accident Happened In Valley Springs Ca. I Posted This Because I Have Had Many People Ask Me About Brad And They Did Not Know Of His Passing.

He is survived by his three beautiful children. Katie 13, Robert 11 and Meganh 9 years old.

David Jessop passed away on March 16th 2005. He was the sweetest person on this planet.

I believe my sister was a member of the class of '81.

She passed away after a lengthly illness.
She is survived by three beautiful children - Catalina, Quintin and Marcus as well as a wonderful and devoted husband, Manuel Quevedo.

This picture was taken the day before her bone marrow transplant.

I believe my sister was in the class of '81. She was married and had three beautiful children. Resided in Omaha,NE at the time of her passing after a very lengthly illness.

This picture was taken the day before her bone marrow transplant.

Deirdre was a proud mother of Maddie 3 and Miles 1. She was on her way to Columbia College when she was in a car accident, she died on scene. Deirdre never married but was doing a great job at being a single mom and furthering her education. We love you and will miss your take charge spirit.

Was murdered in August, is very missed by his family and friends. Wonderful and loving brother, father, son, and husband.


Richard, may you rest in peace!!

My cousin passed away during recovery from open heart surgery - surgery due to complications from a poisonous spider bite.
His heart was damaged many years earlier during a car wreck.

I had mentioned his death to a few folks on classmates.com, and noticed it was not listed here.

Passed away of massive heart attack 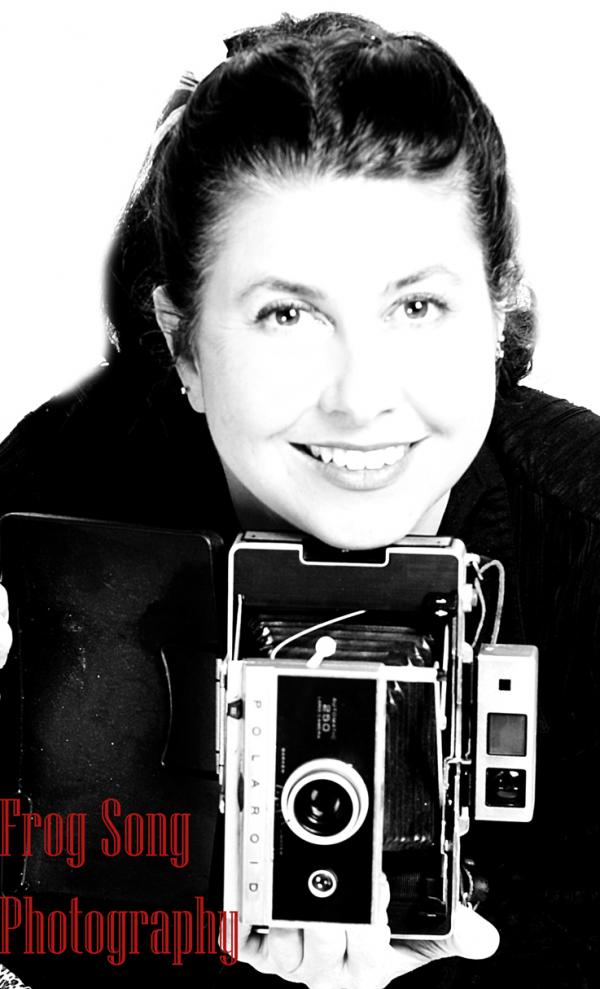 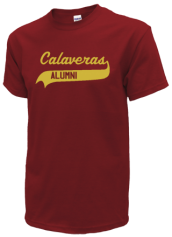 An old lady goes back to school

Hi All, I don't know if anyone remembered. Carla from chorus but I loved it,and everyone in it. I have to change jobs. S...
Read More »