Have you lost your C.K. McClatchy High School class ring? Have you found someone's class ring? Visit our Lions lost class ring page to search for your class ring or post information about a found ring.

Cheri fulfilled a life long dream in May of 1996 when she graduated from University of San Francisco with a Bachelors' Degree in Information Science. In June of that same year she retired from Pacific Telephone after 35 years and moved to Cottonwood, Arizona with her husband.

Cheri loved the desert and enjoyed camping so her new home was a perfect fit. She was an avid reader and enjoyed knitting. She was married to Doug McClain, and had 2 boys and 2 grandchildren.

Unfortunately, Cheri did not get to enjoy her new home for long. She was diagnosed with cancer in the fall of 1996 and passed away in September of 1997.

Died in an accident at Mammoth Lakes area

Donald Ray Conner, born November 8, 1947, "shuffled off this mortal coil" June 10, 2013 leaving behind his sister, Marcia (Conner) Russell, his brother-in-law, Wally Russell, many Clover and Conner cousins and numerous friends. He was preceded in death by his parents, Elmer D. and Jessie M. Conner. His C.K. McClatchy High School (June 1965) classmates will remember Don as one of the organizers of past class reunions.

Don was a native Sacramentan whose book business, Don Conner Fine Books, gained him recognition, friends and customers worldwide. As a respected, proud member of Antiquarian Booksellers' Association of America, Don shared his love of books and vast knowledge generously with all who knew him. His specialty was natural history, but he could easily quote Mark Twain just as well as he could chat about fishing and birds. He will be remembered for his extensive knowledge, caring spirit and loving nature.

As cancer took its toll on his body Don's friends and family were by his side. To hear Don's own words about his life and his passion for books an interview is available at http://hq.abaa.org/books/antiquarian/abaapages/conner. No services are planned at this time. Remembrances in Don's name may be made to the ABAA Benevolent Fund, 20 West 44th St. Ste 507, NY, NY 10036, whose generosity touched him deeply or to the charity of your choice.

Donna lived in San Jose Ca for nearly 45 years. She and her husband were married nearly 47 years with no children. She loved to read and travel. Loved the dessert and the heat. Sadly Donna passed away after a short bout with cancer. It was sudden with only 3 weeks from diagnosis to her passing. We will all miss her !

Not sure if class of '71' is correct but is around that.
Dennis had been living in Orland, CA until having to be hospitalized. He died in Willows, CA of cancer. He was 56 yrs. old.

My Mom used to be a Songleader. She was the best Mom and best friend that I could have ever hoped to have. Please e-mail me at Da.babycougar@gmail.com if you knew my Mom and have any memories that you would like to share. Thanks.

James Russell Carrier, age 66, passed away at home on Sunday, June 10th. He was not a person who complained about his health so his passing was sudden and unexpected. Born August 27, 1951 in Sacramento, James is survived by both parents, Craig and Tina Carrier and two sisters, Marjorie Guter and Katherine Malson. He was a loving uncle to two nephews, Scott and Eric Guter, whom he used to babysit. Eric was with James when he passed. Known as Jimmy by family and James or Jim by his many friends, he will be missed by everyone who ever met him. His lively humor and love of life was memorable and uplifting. A graduate of C.K. McClatchy high school in 1969, Jimmy spent his entire life in Sacramento working when needed painting houses and for 19 years as a shuttle bus driver for the airport parking. His passengers always remembered James because of his amusing comments and commands to write down the parking slot number! He was the cool dude with the long hair, mustache and beard and always wearing his shades. He was also a very talented artist painting amusing caricatures and cartoons. But his greatest love was music. A perfect day for Jimmy was spent with a beer in his hand listening to great rock and roll. Everyone liked James and those who didn’t know him wanted to. He was generous to a fault. James was the guy who would literally give you the shirt off his back. He left with very few possessions after a simple life but he left us and the world with a giant hole where he used to be. We will be celebrating his life at a later time and place to be determined. For now we grieve. For information please check James Russell Carrier’s new facebook page.

Graduate of UC; married to Ben Frankel, mother of four. Fully embraced life in spite of her suffering from Krohn's disease most of her adult life. She will live forever in the hearts of those whose lives she touched.
123 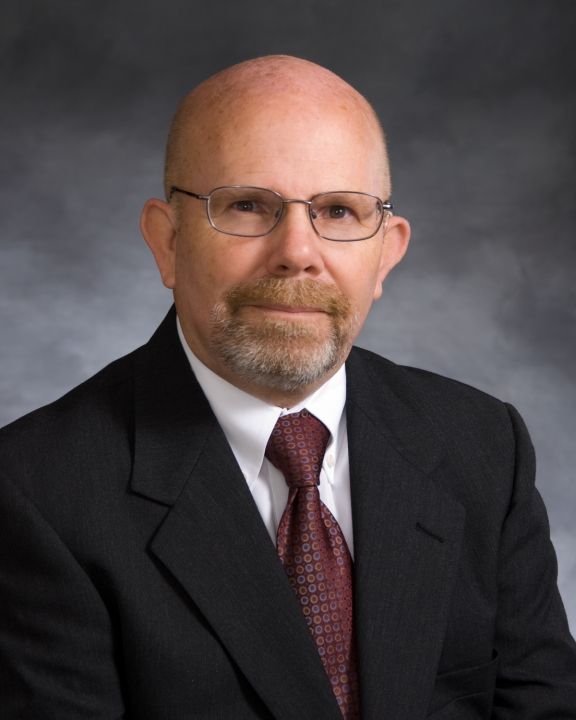 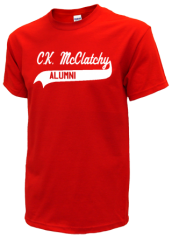 Read and submit stories about our classmates from C.K. McClatchy High School, post achievements and news about our alumni, and post photos of our fellow Lions.

The June 1957 class is in the planning phase for a reunion in the Fall of 2020.
Contact Neil Huson at oldzin@yaho...
Read More »