Have you lost your Burns High School class ring? Have you found someone's class ring? Visit our Bulldogs lost class ring page to search for your class ring or post information about a found ring.

Derek Vinson
Class of 1988
Army, 20+ Years
Initially enlisted in the marines then transferred to the army. I was commissioned as an air defense officer then switched to a logistics officer. I have been serving in the military for a total of 21 years..
Report a Problem

Ricky N Grigg Jr.
Class of 1998
Marine Corps, 14 Years
I enlisted in September of 2000 and was medically separated in September of 2014. I served as a Ground Electronics Maintenance Tech in the field of Radio Communications. I spent time as on an Inspector - Instructor Staff member, training Marine Corps Reservists and preparing them for combat deployments. Served as Platoon Sergeant, Section Chief, Company Gunnery Sergeant and held an additional MOS of Ground Safety Officer. 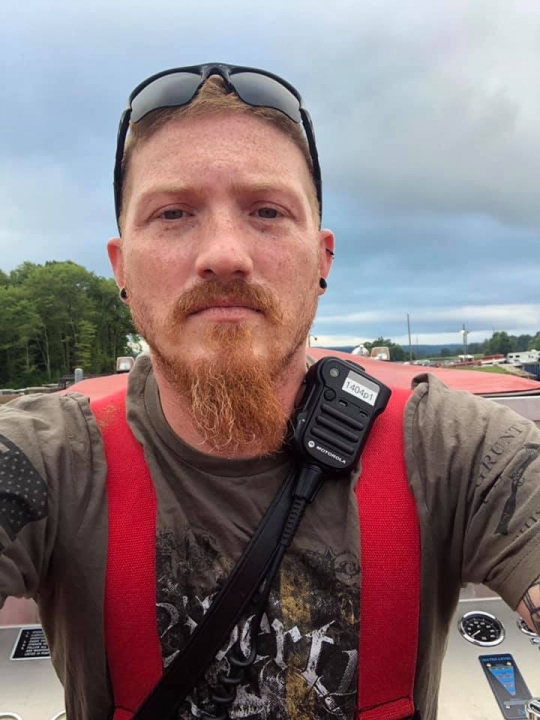 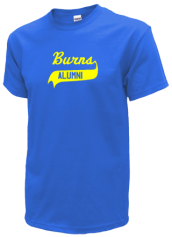 Read and submit stories about our classmates from Burns High School, post achievements and news about our alumni, and post photos of our fellow Bulldogs.

Post Your News
In Memory Of
Our Burns High School military alumni are some of the most outstanding people we know and this page recognizes them and everything they have done! Not everyone gets to come home for the holidays and we want our Burns High School Military to know that they are loved and appreciated. All of us in Lawndale are proud of our military alumni and want to thank them for risking their lives to protect our country!