Richard A. Messer
Class of 1965
Army, 3 Years
Helicopter pilot in Viet Nam, as well as training instructor in Savannah, Ga after returning from RVN.
Report a Problem

Ron Dabney
Class of 1966
Marine Corps, 4 Years
I was a section chief on a 4.2 mortar in Vietnam for 30 months. I was at Hue City and Khe Sahn during the 1968 Tet Offensive. I extended 3 times because I would have been shipped back anyway due to critical MOS(military Occupation)On one of my 30 day free leaves from Nam I went to Sydney, Australia. I have been to Tokyo, Bangkok, Taipei, Hong Kong. Lost many friends. Your perception of friendship is different in a war zone than it is in a High School setting.
Report a Problem

Shane Womack
Class of 1991
Army, 2 Years
Spent two years at Ft Bragg, NC from 91 to 93 as a paratrooper in the 82nd Airborne Division.
Report a Problem

Sherman Smith
Class of 1965
Army, 3 Years
While on active duty I was a combat medic with the 4th Inf. Div. After I was discharged from active service, I spent another five years in the National Guard to help put myself through school.
Report a Problem 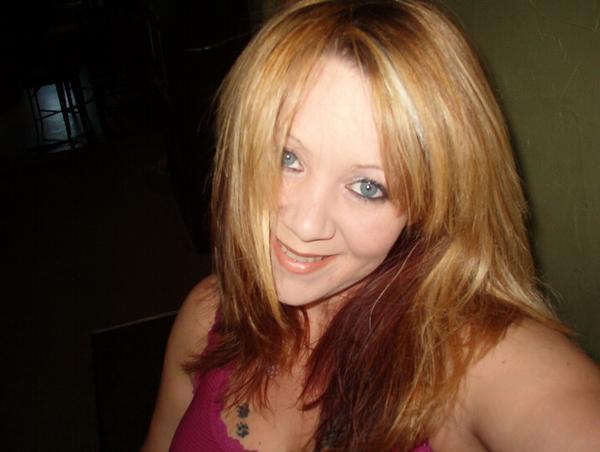 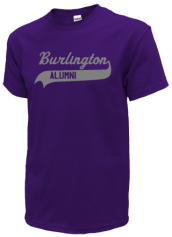