Have you lost your Buckley Community High School class ring? Have you found someone's class ring? Visit our Bears lost class ring page to search for your class ring or post information about a found ring.

christopher a spaleny
Class of 2006
Army, 1 Years
infantry 240b gunner
Report a Problem

Christopher Spaleny
Class of 2006
Army, 1 Years
Army Infantry, stationed out of Ft. Campbell KY. Will be deployed to Afganistan in June.
Report a Problem

john sherman
Class of 1980
Marine Corps, 14 Years
served in saudi and other ports over seas
Report a Problem

John sherman
Class of 1981
Marine Corps, 14 Years
is now currently in the federal government as a federal officer.
Report a Problem

Rachael VanValkenburgh Overweg
Class of 1989
Navy, 5 Years
Served in Japan, and Hawaii with deployments in support of Persian Gulf War. Currently serving as Chaplain of VFW Post 2144 in Holland, MI and as part of the Honor Guard.
Report a Problem

Randall Drake
Class of 1975
Army, 6 Years
Served in the communications corp. as a satellite/microwave operator and repairman. Served 2 1/2 years in Arizona and 3 1/2 years in Germany.
Report a Problem

Stephen Hewitt
Class of 2002
Marine Corps, 6 Years
Served 6 years in the US Marines. Served 4 tours to Iraq, 2 to Afghanistan and 1 tour in Haiti. Specialized in infantry tactics and served in the special forces. Currently a security advisor for the Department of Defense and US State Dept.
Report a Problem
12 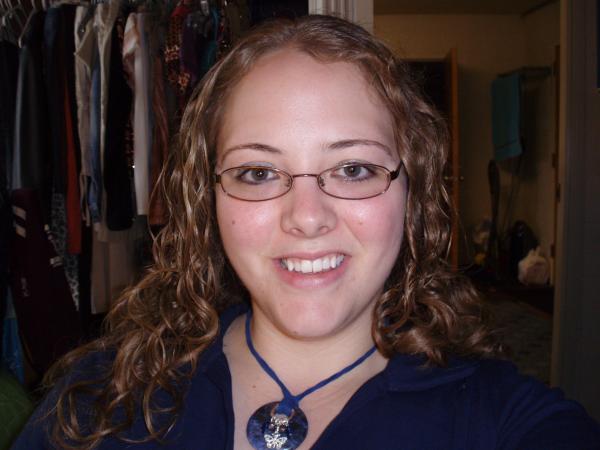 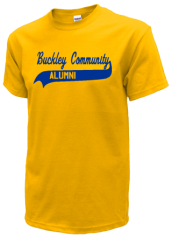 Read and submit stories about our classmates from Buckley Community High School, post achievements and news about our alumni, and post photos of our fellow Bears.

View More or Post
In Memory Of
Our Buckley Community High School military alumni are some of the most outstanding people we know and this page recognizes them and everything they have done! Not everyone gets to come home for the holidays and we want our Buckley Community High School Military to know that they are loved and appreciated. All of us in Buckley are proud of our military alumni and want to thank them for risking their lives to protect our country!