Have you lost your Buckeye Trail High School class ring? Have you found someone's class ring? Visit our Warriors lost class ring page to search for your class ring or post information about a found ring.

He was born Aug. 8, 1984, in Zanesville, the son of Brenda (Thompson) Grieves Wolford and the late Brian Grieves. He also leaves his stepfather, Joe Wolford of Mount Vernon.

Mr. Grieves was a 2002 graduate of Buckeye Trail High School and a member of FFA and 4-H. He also enjoyed bull riding and rodeos.
Besides his mother and stepfather, he leaves two brothers, Brian Grieves of Claysville and Tony McDonald of Mount Vernon; one sister, Abby Thompson of Mount Vernon; grandparents, Janet and Dale Roberts of Cambridge, George and Autumn Thompson of Byesville and Charles Grieves of Claysville; and several aunts and uncles.

He died his junior year in a house fire along with his mother and younger brother.

Darren fought a long ,hard battle with Colon Cancer. He was surrounded by his loving family and friends. If you wish to send cards of condolence, or make donations, feel free to.Cards/ Donations can be sent to his mother(Mona) ,brothersDavid,Doug,Darryl, Dennis,Dayle or wife(Kerry) at 103 Washington St Salesville,Ohio 43778, or donationscan also be sent to Hospice of Cambridge in his name.

Gone, but not forgotten. Jason is loved & missed.

He was born Dec. 6, 1983, in Columbus, son of Sue (Hinson) Sherby and Rick Galluzzi of Cambridge and Hank and Linda Sherby of Cambridge.

Mr. Sherby was a graduate of Buckeye Trail High School in 2002. At the age of four he was diagnosed with Long QT Syndrome, a heart ailment.

Gone way too soon! We love and miss you so much Misty! You will never be forgotten!!

Passed away from a heart attack and never made it to the hospital.

He leaves behind a wife, Vickie & his daughter Elizabeth.

Rich is a g great guy who is loved & missed by many!

Passed away unexpectedly, July 12, 2005. Had been living in Cleveland, TN since graduation in 1982. Please look at a tribute web site for more information.
http://www.friendsofwayne.org/ 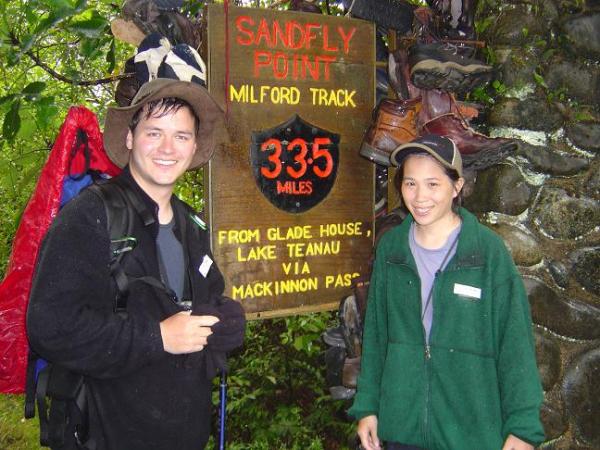 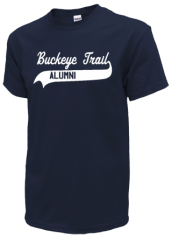 Read and submit stories about our classmates from Buckeye Trail High School, post achievements and news about our alumni, and post photos of our fellow Warriors.