Have you lost your Buckeye High School class ring? Have you found someone's class ring? Visit our Panthers lost class ring page to search for your class ring or post information about a found ring.

Services for William Jason Brown will be held at 1 p.m., Thursday, August 7, 2008 in the Chapel of Hixson Brothers, Pineville with Reverend Jeff White officiating. Burial will be Craig Cemetery.

William, 27, of Deville passed away Tuesday, August 05, 2008 at his residence.
He was a carpenter by trade.

Those left to cherish his memory include his parents, Billy Lane and Donna Gaye Simmons Brown.

Friends may call Wednesday at Hixson Brothers, Pineville from 4 p.m. until 10 p.m. and Thursday from 8 a.m. until service time.


Jason was a great friend and will be missed by all!!! 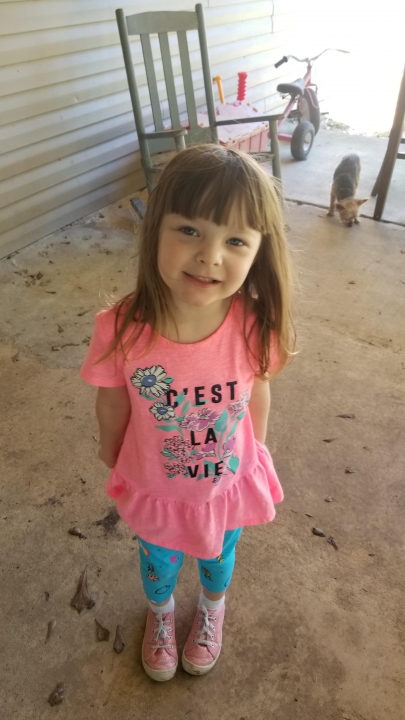 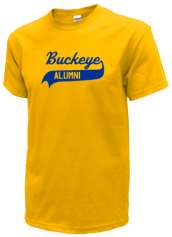 Read and submit stories about our classmates from Buckeye High School, post achievements and news about our alumni, and post photos of our fellow Panthers.

We bought a 1950 Panthers annual a few years ago at a flea market in Pickens, Ga. It has high school and elementary sch...
Read More »