Have you lost your Buckeye High School class ring? Have you found someone's class ring? Visit our Bucks lost class ring page to search for your class ring or post information about a found ring.

Bob Kraus
Class of 1987
Air Force, 17 Years
I've been in the Air Force for almost 18 years since graduating from the Air Force Academy in 1991. I'm currently stationed at Virginia Tech completing a PhD before heading to Colorado Springs to teach again in 2010. I started out flying C-141's, then following Test Pilot School, flight testing the C-130J.
Report a Problem

Jim Sussmann
Class of 1991
Air Force, 20+ Years
10 years active duty as a USAF and 12 years in the reserves in Pittsburgh, PA as a CMSgt. Currently, reside in Ohio and work for the FBI.
Report a Problem

Matthew Robinson
Class of 2001
Army, 6 Years
Enlisted into the Guard in 2003 as a tanker. Got commisioned in 2005 from the Kent State University ROTC program. Spent most of my time so far at Fort Benning, GA. Enjoyed my first company command there and I am currently at Fort Stewart, GA getting ready to leave for Afghanistan in June 2009.
Report a Problem 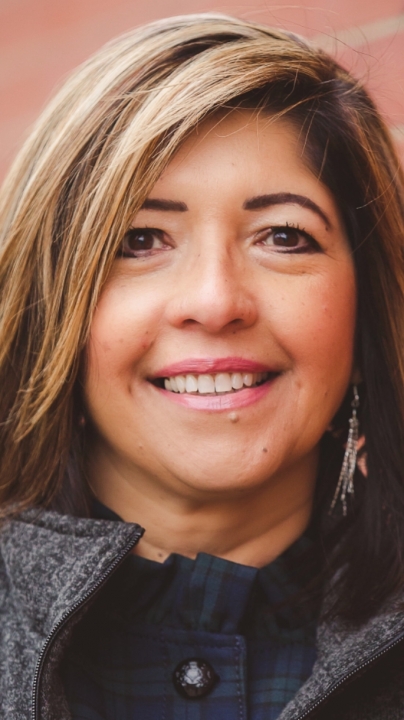 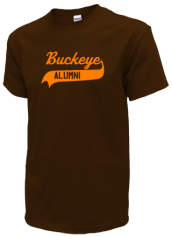 Read and submit stories about our classmates from Buckeye High School, post achievements and news about our alumni, and post photos of our fellow Bucks.

ROCK YOUR SOCKS OFF - Rock to the Top Event

Come to the Rock to the Top event to support Buckeye Local Schools. See the attached file for the specifics. The levy ...
Read More »

View More or Post
Our Buckeye High School military alumni are some of the most outstanding people we know and this page recognizes them and everything they have done! Not everyone gets to come home for the holidays and we want our Buckeye High School Military to know that they are loved and appreciated. All of us in Medina are proud of our military alumni and want to thank them for risking their lives to protect our country!