Have you lost your Brunswick High School class ring? Have you found someone's class ring? Visit our Pirates lost class ring page to search for your class ring or post information about a found ring.

Fernando Olivas
Class of 2001
Air Force, 8 Years
Served as a Air Force Security Police officer. Served 2 Tours to Iraq in 2006 and 2007. Last military station was Charleston, SC Air Force Base. Left Military on Feb 2010 with the rank of Staff Sergeant. Currenlty works as a Federal Police Offcer in South Carolina.
Report a Problem

Sue Samudio (byers)
Class of 2000
Marine Corps, 9 Years
Been in the Marine Corps for 9 fantastic years
Report a Problem 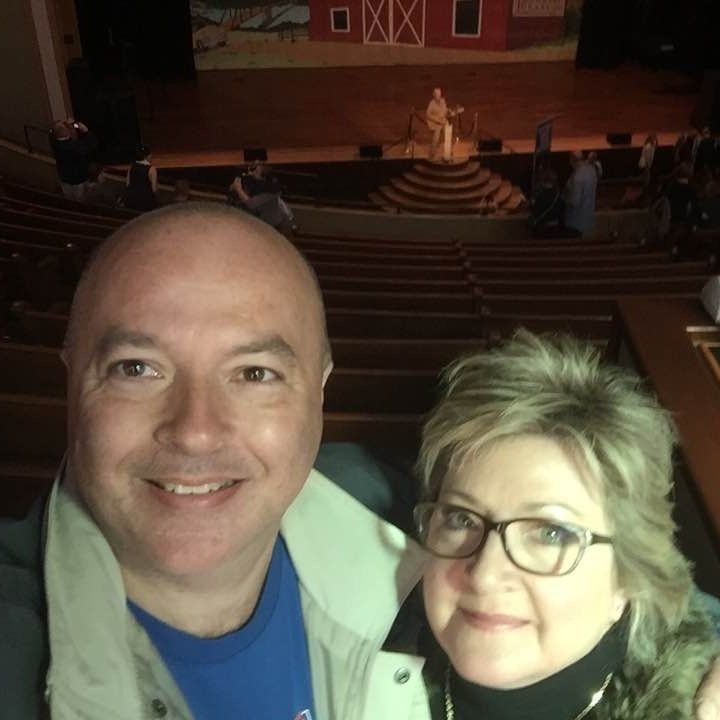 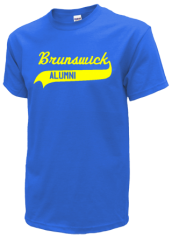 Read and submit stories about our classmates from Brunswick High School, post achievements and news about our alumni, and post photos of our fellow Pirates.

A Commemorative Event Celebrating the Jekyll Island Convention Center will be held on August 21, 2010 - the last night o...
Read More »

View More or Post
Our Brunswick High School military alumni are some of the most outstanding people we know and this page recognizes them and everything they have done! Not everyone gets to come home for the holidays and we want our Brunswick High School Military to know that they are loved and appreciated. All of us in Brunswick are proud of our military alumni and want to thank them for risking their lives to protect our country!