Have you lost your Broomfield High School class ring? Have you found someone's class ring? Visit our Eagles lost class ring page to search for your class ring or post information about a found ring.

Andrea Liakos
Class of 2006
Army Reserves, 4 Years
I am still in the US Army and have been for a while. I am a E5, which I case you don't know is a sargent. I am a chaplians assistant and I am loving the Army. HOOAH!!!!!!
Report a Problem

Chris Barnecut
Class of 1999
Army, 8 Years
Graduated ROTC in Bouder. Served a tour in Korea with accolades. Served a tour in Iraq and earned Bronze Star in Sadr City. Back in Iraq since Dec 2010. Had some time off through the years and traveled the world on a BMW GS. thelongestfriday.com
Report a Problem

Debra Smarr (Eakeley)
Class of 1995
Air Force, 4 Years
I was stationed in Kansas for all my service. I deployed to Saudi in Oct. of 98 and stayed 4 months.
Report a Problem

Howard M. Kirkpatrick II
Class of 1964
Army, 3 Years
I served in US Army from 1966-1969. I was in Vietnam in 1968-1969 as a Sergeant and patrol leader. My claim to fame is that none of the men on my patrol were killed in Vietnam. I received my 1200% disability in 2002 from walking through Agent Orange on patrol. I am proud of my service and proud of my country. God Bless America and all of our heroes that served our nation in times of war and peace.
Report a Problem

joshua drake
Class of 2008
Marine Corps, 2 Years
in okinawa waiting to come home. would love to speak to students if possible.
Report a Problem

Scott Kingsley
Class of 1984
Navy, 7 Years
Scott served with the squadron Helo-antisubmarine 2 from 1990 - 1994 as a Aviation Storekeeper. During that time HS-2 was attached to the USS Nimitz and USS Constellation. From 1995 - 1997 Scott served with Aircraft Intermediate Maintenance Department (AIMD) in the support equipment division. Scott left the service with a rank of E-5, Petty Officer 2nd class in 1997.
Report a Problem 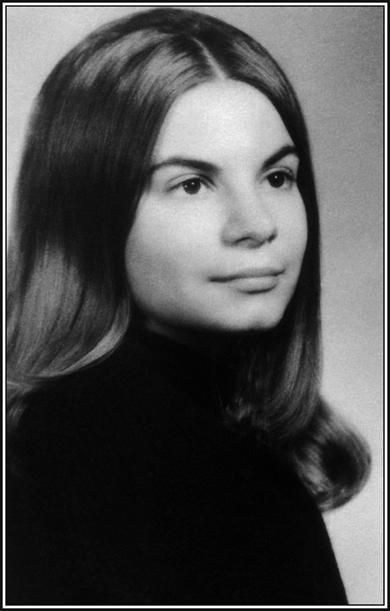 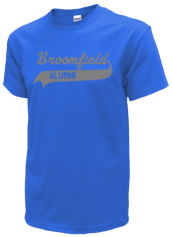 Read and submit stories about our classmates from Broomfield High School, post achievements and news about our alumni, and post photos of our fellow Eagles.

Post Your News
In Memory Of
Our Broomfield High School military alumni are some of the most outstanding people we know and this page recognizes them and everything they have done! Not everyone gets to come home for the holidays and we want our Broomfield High School Military to know that they are loved and appreciated. All of us in Broomfield are proud of our military alumni and want to thank them for risking their lives to protect our country!