Have you lost your Brookville High School class ring? Have you found someone's class ring? Visit our Blue Devils lost class ring page to search for your class ring or post information about a found ring.

Ronald "Ron" Lee Meyer died on July 25, 2009 from injuries received in a plane crash in Oklahoma City, OK. Born in Dayton, OH on July 18, 1950, Ron graduated from Brookville High School, Brookville, OH in 1968 and graduated with a Bachelor's Degree from the University of Central Oklahoma in 1979. Ron joined the USAF in 1968 and was honorably discharged in 1972. He owned Phoenix Fabrication, LLC, with 17 employees in Oklahoma City, OK, and was a member of the NW Baptist Church, Oklahoma City. He was preceded in death by a brother, Edwin Meyer of Brookville, OH; and his father, W.R. Meyer of Ludlow Falls, OH, formerly of Brookville, OH. Ron is survived by his wife, Nam Tran Meyer of Newalla, OK; as well as his sons: Michael and Jason Meyer and grandsons: Dakota, Austan, Ryan, and Noah Meyer of Oklahoma City, OK; his mother, Frances Meyer of Ludlow Falls, OH; a half-sister, Bonnie Horstman and husband Jack of Pleasant Hill, OH; sister, Sharon Sergy and husband Marcus and their daughters: Stephanie, Kathryn, and Lauren of Ludlow Falls, OH; as well as his stepson, Danny Baker and wife Whitney of Plano, Texas. Viewing will take place August 1st & 2nd, 8a.m. to 8p.m., at Barnes Friederich Funeral Home, 1820 S. Douglas Blvd., Midwest City, OK. Memorial services will be held at a later date. 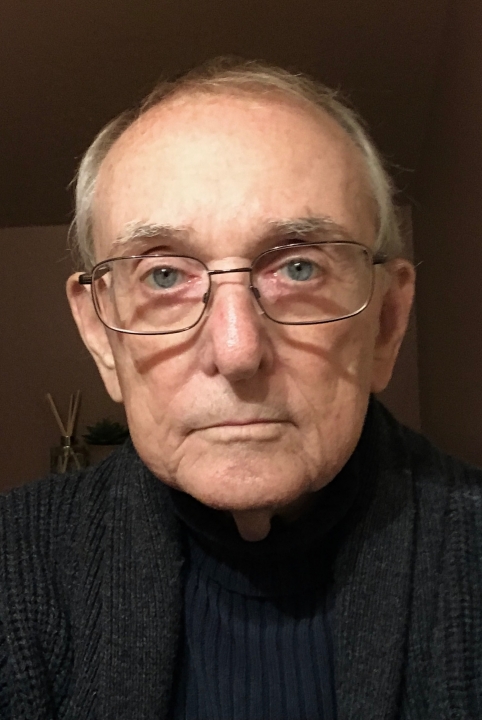 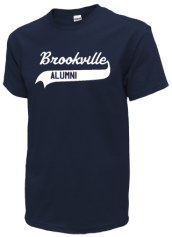 Read and submit stories about our classmates from Brookville High School, post achievements and news about our alumni, and post photos of our fellow Blue Devils.