Have you lost your Brookside High School class ring? Have you found someone's class ring? Visit our Cardinals lost class ring page to search for your class ring or post information about a found ring.

Harold "Hal" Marsolais
Class of 1959
Army, 20+ Years
Harold (Hal) Marsolais Birth Date: March 10, 1942
Hal Marsolais is an up-from-the-ranks retired Army officer who completed his military career in 1982. He is a highly decorated veteran of two tours of duty in Viet Nam having served as an infantry paratrooper and helicopter pilot. Topping the list of his awards is the Distinguished Flying Cross, the Air Medal for Valor, and three Bronze Stars. He completed a twenty-two year military career grateful to the U.S. Army for offering him the opportunity to serve and enjoy a rich, full life. During his career he took advantage of opportunities to advance his education and earned a Bachelorâ€™s and Masterâ€™s degrees in business. He is a Cum Laude graduate of the University of Southern Mississippi and holds a Masterâ€™s Degree in Management. He is an Honor Graduate of the U.S. Army Command & General Staff College. Among his academic awards is a selection to Omicron Delta Kappa, the national honors leadership organization. He is an author, lecturer and holds numerous business awards. After his military career he entered the field of association management.

Herbert A. Moore Jr
Class of 1972
Air Force, 20+ Years
My first 4 years I was a cook. I then retrained into computer operations for the next ten years. Finally ended up in communications and retired after 20 years.
Report a Problem

Jonathan Truffin
Class of 2004
Navy, 3 Years
I'm an engineman in the Navy. I've been in for 3 yrs now with one more year to go. I'm stationed in Guam and I've been to Japan (3 times), Singapore, Malaysia, Hong Kong(2 times), Russia, Saipan, and the Phillipines. Had some fun but mostly a lot of work and sleepless nights, but worth it.
Report a Problem 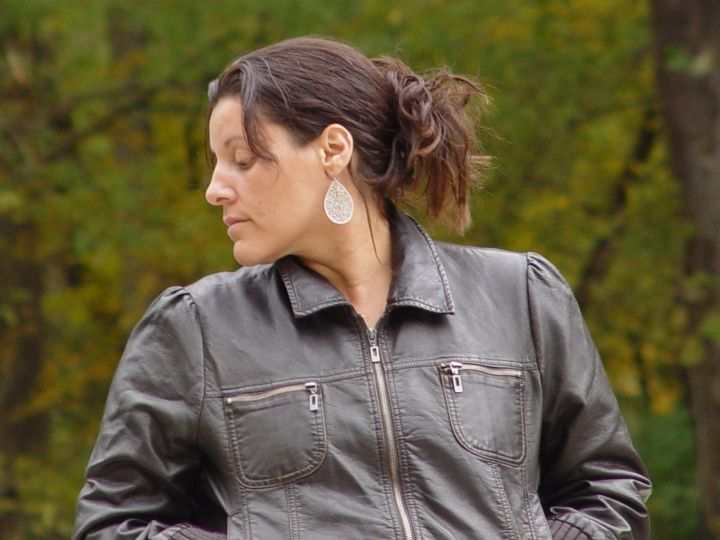 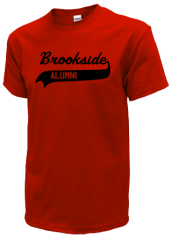 Read and submit stories about our classmates from Brookside High School, post achievements and news about our alumni, and post photos of our fellow Cardinals.

View More or Post
In Memory Of
Our Brookside High School military alumni are some of the most outstanding people we know and this page recognizes them and everything they have done! Not everyone gets to come home for the holidays and we want our Brookside High School Military to know that they are loved and appreciated. All of us in Sheffield Village are proud of our military alumni and want to thank them for risking their lives to protect our country!