Have you lost your Brookings High School class ring? Have you found someone's class ring? Visit our Bobcats lost class ring page to search for your class ring or post information about a found ring.

casey culver
Class of 2003
Air Force, 5 Years
He has done one tour in Iraq and is currently in Korea keeping the peace between northern communist korea and the southern republic of korea. Current Rank is Staff Sergent. His AFSC or job is POL(fuels).
Report a Problem

Chad Steinle
Class of 1990
National Guard, 20+ Years
Chad enlisted in the Army and then the National Guards. He did one tour in Kawait/Iraq for the transportation department.
Report a Problem

Gregory Parker
Class of 1974
Air Force, 20+ Years
Upon graduation enlisted in USAF served from 1974-1978 on active duty. Returned to Brookings and enrolled in AFROTC @ Det. 780 and graduated w B.S. and commissioned 2LT w B.S. in 1982. Intel officer on active duty and left A/D in 1984 and was Assistant OIC Intel @ 114th TFS (SDANG). Transferred to Colorado ANG in 1988 (fulltime) and have served for > 32 years in various assignments: Engineering, Environmental, Intel, Weapons Safety, Director of Personnel, Comptroller, Deputy Commander and Commander. Current Grade: Colonel and I am the Mission Support Group Commander for the 140th Wing.
Report a Problem

Jacob Carlson
Class of 2009
Army, 8 Years
An Airborne Infantry Paratrooper with one combat tour to the Nangarhar province of Afghanistan. A Staff Sergeant currently serving with the 101st ABN DIV. Awards include the CIB, EIB, Parachutist Badge, and Air Assault Badge.
Report a Problem 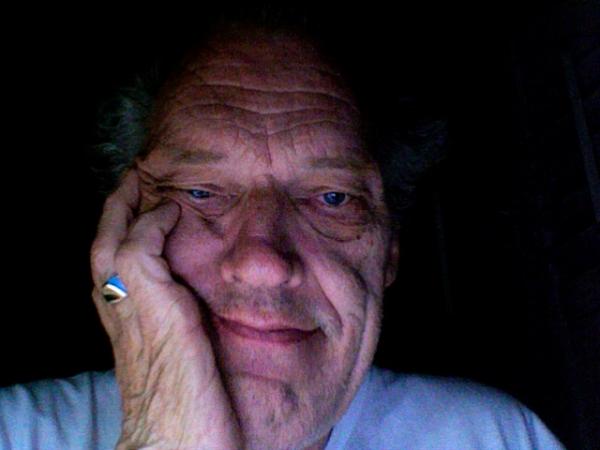 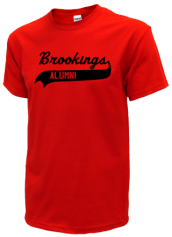 Read and submit stories about our classmates from Brookings High School, post achievements and news about our alumni, and post photos of our fellow Bobcats.

View More or Post
In Memory Of
Our Brookings High School military alumni are some of the most outstanding people we know and this page recognizes them and everything they have done! Not everyone gets to come home for the holidays and we want our Brookings High School Military to know that they are loved and appreciated. All of us in Brookings are proud of our military alumni and want to thank them for risking their lives to protect our country!