Have you lost your Brockton High School class ring? Have you found someone's class ring? Visit our Boxers lost class ring page to search for your class ring or post information about a found ring.

Barry Farnsworth
Class of 1973
Air Force, 4 Years
Avionics technician on the F-111. Stationed at Nellis AFB outside of Las Vegas.
Report a Problem

David jay
Class of 1981
Marine Corps, 4 Years
USMC Parris Island and Aviation for 4 years. Worked on CH53 helicopters in Japan and finished in So Cal at MCAS tustin.
Report a Problem

David Wallace
Class of 2006
Army, 2 Years
Currently serving in Iraq with the First Cavalry out of Killean Texas.
Report a Problem

David Wallace
Class of 2006
Army, 4 Years
Currently in the First Calvary based out of Fort Hood Texas, has served one tour in Iraq and currently preparing for a 2nd.
Report a Problem

elaine lynn libby
Class of 1984
Navy, 6 Years
I was a united states navy corpsman for six years.
Report a Problem

GAIL M. EASTON
Class of 1959
Navy Reserves, 22 Years
Served 6 months in the Reserves then recalled to active duty at NAS So Weymouth. Served 22 years of active duty mostly air stations or in air squadrons. Retired as a Chief Yeoman in 1997
Report a Problem 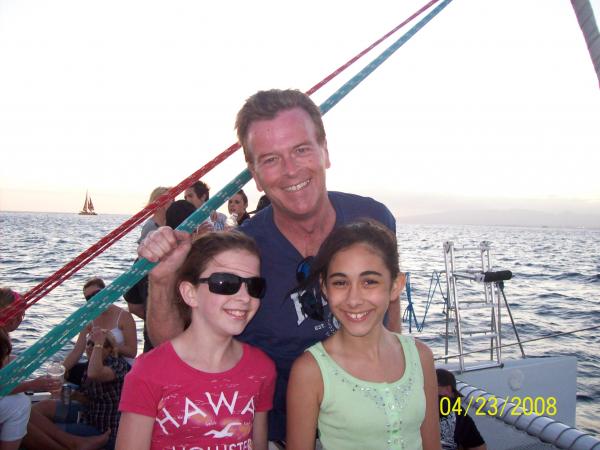 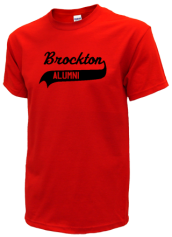 Read and submit stories about our classmates from Brockton High School, post achievements and news about our alumni, and post photos of our fellow Boxers.

View More or Post
In Memory Of
Our Brockton High School military alumni are some of the most outstanding people we know and this page recognizes them and everything they have done! Not everyone gets to come home for the holidays and we want our Brockton High School Military to know that they are loved and appreciated. All of us in Brockton are proud of our military alumni and want to thank them for risking their lives to protect our country!