Have you lost your Broad Run High School class ring? Have you found someone's class ring? Visit our Spartans lost class ring page to search for your class ring or post information about a found ring.

Adam Walker
Class of 2006
Marine Corps, 3 Years
I have completed my first tour overseas in Afghanistan. I am currently assigned to the 4th Civil Affairs Group. I
Report a Problem

Esasha TaylorE (Leblanc)
Class of 1999
Army, 14 Years
42A Retired, helping Veterans get the help they need now.
Report a Problem

Michael M. Balding
Class of 1987
Coast Guard, 14 Years
I have served on the Gulf Coast and in the Caribbean mostly. I was lucky enough to serve south of I-10/12 for almost 10 years.

I am now doing a payback tour in DC area after getting a Master's degree. I currently am a Strategy and Policy analyst at USCG HQ.

I specialize in Search and Rescue, Law Enforcement and Counter-Terrorist Contingency operations in the littoral environment. 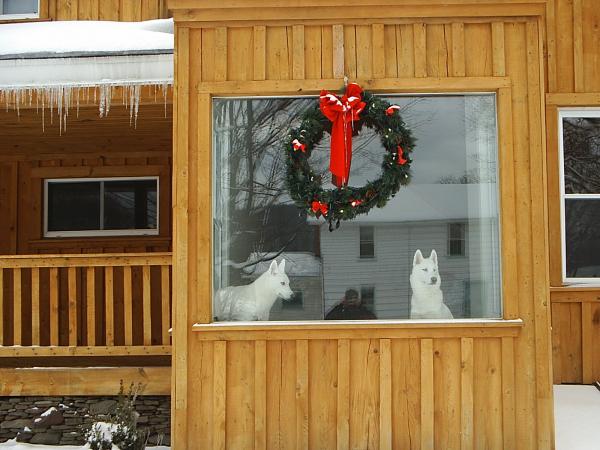 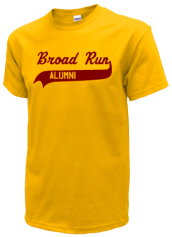 Read and submit stories about our classmates from Broad Run High School, post achievements and news about our alumni, and post photos of our fellow Spartans.

Homecoming is October 20th, come out and support our Spartan football team, we are kicking butt this year.
Read More »

View More or Post
In Memory Of
Our Broad Run High School military alumni are some of the most outstanding people we know and this page recognizes them and everything they have done! Not everyone gets to come home for the holidays and we want our Broad Run High School Military to know that they are loved and appreciated. All of us in Ashburn are proud of our military alumni and want to thank them for risking their lives to protect our country!