Have you lost your Brewer High School class ring? Have you found someone's class ring? Visit our Bears lost class ring page to search for your class ring or post information about a found ring.

John C Winfrey
Class of 1966
Army, 20+ Years
Served in Audie Murphy's outfit in Germany long ago at Harvey Barracks, Kitzingen with 3ID, post now closed. Platoon leader in 1-15 then Legal officer at Brigade responsible for all legal matters for the post and for Wildflecken. Later a counselor for officers in St. Louis and served at 10 ROTC summer camps, 7 years as ROTC instructor at East Central, Ada, OK and at KU in Lawrence, Ks. Helped rewrite Ranger course of instruction 1975-1976 at Benning. Retired as Major.
Report a Problem

Michael Jernigan
Class of 1968
Army, 20+ Years
Service in the Marines from 1969 to 79, commissioned in the US Army and served from 1980 to 1993. SSgt USMC; Major Field Artillery. Service in Vietnam, Korea, Germany and became a DOD civilian in the Intelligence Community serving in Saudi Arabia, Kosovo, and Afghanistan Retired in 2014.
Report a Problem

Sheila Jackson-Williams
Class of 1983
Army, 6 Years
I served from 1985-1987 and then again from 2007-2011, I was deployed in Iraq where I helped resupply all of our Infantry unit, my son was also deployed at the same time.
Report a Problem 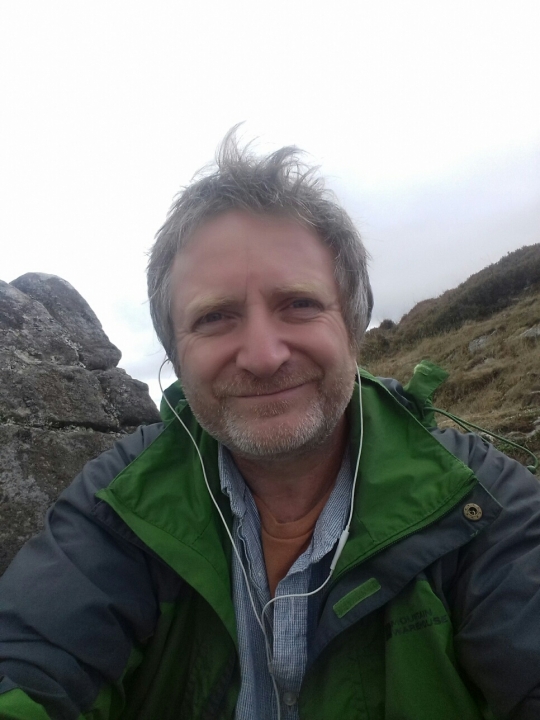 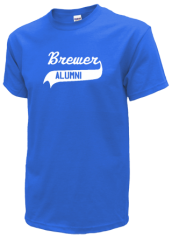 Read and submit stories about our classmates from Brewer High School, post achievements and news about our alumni, and post photos of our fellow Bears.

Bears cruise the Alaska inside passage!

The class of 1961 is planning a cruise to Alaska in 2015.
We will be sailing to and from Seattle on Royal Caribb...
Read More »

View More or Post
Our Brewer High School military alumni are some of the most outstanding people we know and this page recognizes them and everything they have done! Not everyone gets to come home for the holidays and we want our Brewer High School Military to know that they are loved and appreciated. All of us in White Settlement are proud of our military alumni and want to thank them for risking their lives to protect our country!