Have you lost your Branham High School class ring? Have you found someone's class ring? Visit our Bruins lost class ring page to search for your class ring or post information about a found ring.

Dimas Martinez
Class of 1984
Army, 7 Years
Currently in te 186th IN DIV, will be going to Iraq On Apris the 6th for one year tour of duty. Dimas is a Sgt. and a team leader. His job is Infantry and he loves the front line and serving his Country and his fellow Infantry men.
Report a Problem

Gary L. Travis
Class of 1974
Army, 9 Years
Germany from Stuttgart to Czech border in 1980 and 1981 (visited Dachau; was Unit Training NCO); all over the USA - Louisiana, Washington State, Texas (they put me in charge of a reception for 5-star Gen. Omar Bradley), New Jersey...USMC Amphibious Assault School near San Diego in '75 was ever so much fun - the dolphins were way cool, saw taping of Bob Hope Show at USAF Academy and helped put out a fire atop Cheyenne Mountain NORAD HQ; Korean DMZ near Panmunjom where people were killed and wounded in 1976 despite what you didn't hear on the news...I have a VFW membership card as proof.
Report a Problem 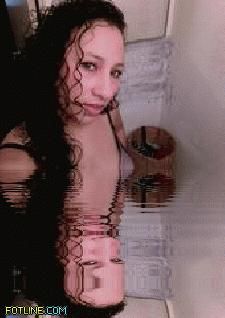 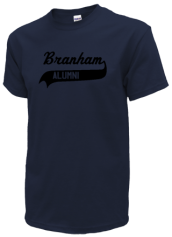 Read and submit stories about our classmates from Branham High School, post achievements and news about our alumni, and post photos of our fellow Bruins.

View More or Post
In Memory Of
Our Branham High School military alumni are some of the most outstanding people we know and this page recognizes them and everything they have done! Not everyone gets to come home for the holidays and we want our Branham High School Military to know that they are loved and appreciated. All of us in San Jose are proud of our military alumni and want to thank them for risking their lives to protect our country!