Have you lost your Brandywine High School class ring? Have you found someone's class ring? Visit our Bobcats lost class ring page to search for your class ring or post information about a found ring.

Bill Symonds
Class of 1967
Marine Corps, 2 Years
I was with 2nd Force Recon at Camp Lejeune and Kilo 3/4 3rd MarDiv in Vietnam I Corps) as a rifleman. Commissioned a 2nd Lt. in the Marine Corps Reserve in 1974. SEMPER FI!!
Report a Problem

Charles Drake
Class of 1973
Navy, 6 Years
After bootcamp and A School served on the Pre-Comm Unit of the Nimitz Class Aircraft Carrier USS Dwight D. Eisenhower CVN-69. Stayed with her thru Commissioning and her first Med Deployment in Jan 1979, left the Navy & the Ike in May 1980.
Report a Problem

James Albin
Class of 1968
Army, 2 Years
Asked for Germany, but wanted Nam, and went to Germany. Tried reverse psychology on the Army but didn't work. Drove M-60 tanks, and acting supply sergeant. Only served 19 months and 2 days. President Nixon got me (and others) out early.
Report a Problem

jerry sain
Class of 1967
Air Force, 4 Years
Two bases in Texas, San Antonio & Amarillo then Columbus Ohio where our two oldest children were born. Then if you can believe it Tripoli Libya North Africa and then Seville Spain where My wife Nancy and two children joined me.
Report a Problem 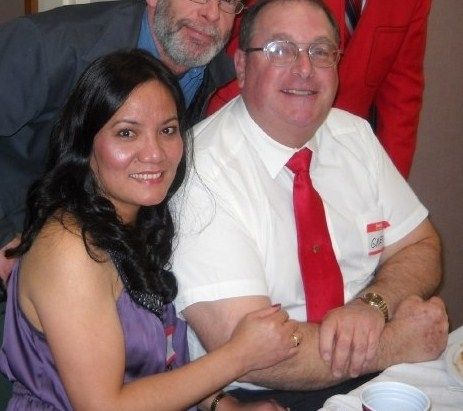 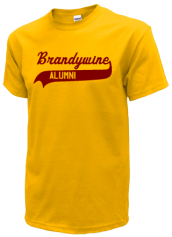 Read and submit stories about our classmates from Brandywine High School, post achievements and news about our alumni, and post photos of our fellow Bobcats.

October 22, 10-noon up on the hill we will have our 2nd annual baseball alumni game. We will honor past players and esp...
Read More »

View More or Post
In Memory Of
Our Brandywine High School military alumni are some of the most outstanding people we know and this page recognizes them and everything they have done! Not everyone gets to come home for the holidays and we want our Brandywine High School Military to know that they are loved and appreciated. All of us in Niles are proud of our military alumni and want to thank them for risking their lives to protect our country!