Have you lost your Bradley-bourbonnais High School class ring? Have you found someone's class ring? Visit our Boilers lost class ring page to search for your class ring or post information about a found ring.

christopher learned
Class of 1992
Army, 15 Years
curently serving in the us army's 3rd infintry division ft stewart ga served a tour in korea and kosvo about to serve my 3rd tour in iraq sometime this fall
Report a Problem

David Parent
Class of 1982
Air Force, 20+ Years
Joined the USAF on 10 June 1982, and will retire on 1 July 2010 after 28 years of service. I have served all over the world to include deployments to Qatar, Saudi Arabia, Afghanistan and many, many more.
Report a Problem

Lawrence Vaupel
Class of 1967
Army, 20+ Years
I was commissioned via ROTC from Tennessee Tech University as a 2LT in 1972. I served in various signal support units from brigade level (1ID, Ft Riley, KS) to world level (Army Space Command, Colo Sprgs, CO). I retired in 1992 as a LTC.
Report a Problem

Lem Karnes
Class of 1981
Navy, 20+ Years
Naval Aviator on the P3C orion aircraft. Over 4500 hours airborne. Hunted submarines during the cold war and anti-drug running flights in the 1990's.
Report a Problem

Nathan A. Rosas
Class of 2005
Army, 2 Years
Stationed in Korea @ Camp Eagle, working as a helicopter mechanic and attempting to test into the Warrant Officer program to fly the helicopters
Report a Problem
12 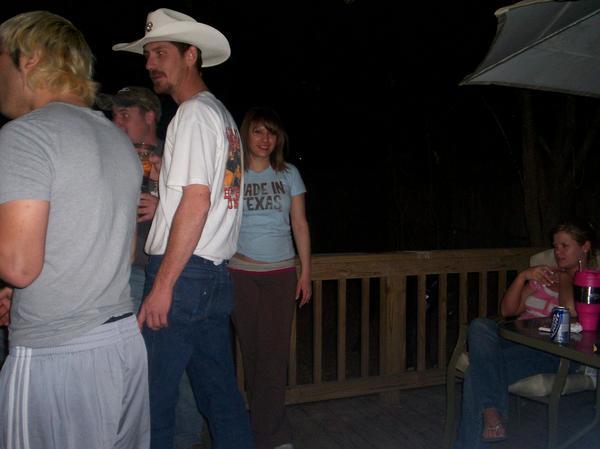 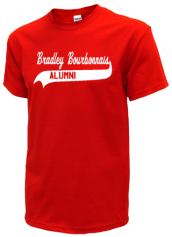 Read and submit stories about our classmates from Bradley-bourbonnais High School, post achievements and news about our alumni, and post photos of our fellow Boilers.

View More or Post
Our Bradley-bourbonnais High School military alumni are some of the most outstanding people we know and this page recognizes them and everything they have done! Not everyone gets to come home for the holidays and we want our Bradley-bourbonnais High School Military to know that they are loved and appreciated. All of us in Bradley are proud of our military alumni and want to thank them for risking their lives to protect our country!