Have you lost your Bradford High School class ring? Have you found someone's class ring? Visit our Red Devils lost class ring page to search for your class ring or post information about a found ring.

Barb Bojniewicz
Class of 1970
Air Force, 6 Years
Served a little over 6 years in the USAF (Jan 71-May 77). Stationed in New York, Massachusetts, California and Germany.
Report a Problem

Gumercindo Trejo
Class of 1985
Army, 18 Years
Serves as a combat medic in the US Army. Has deployed to Bosnia, Kuwait, and Iraq. Is currently an instructor at Fort Sam Houston, San ANtonio, Texas.
Report a Problem

John M Bergo
Class of 1964
Army, 2 Years
Drafted in 1966. Basic in Missouri, advance tng in Texas. Shipped to Viet Nam in April 67. Assigned to C co. 1st of the 14th infantry brigade. Carried radio for company commander until non-comm school. Promoted to Sgt. and ended tour as acting infantry platoon Sgt.. Returned to States in April of 1968 to Ft. Hood where I was assigned as a forward observer for the 4th Armored Division. Ended Army tour in October of 1968.
Report a Problem 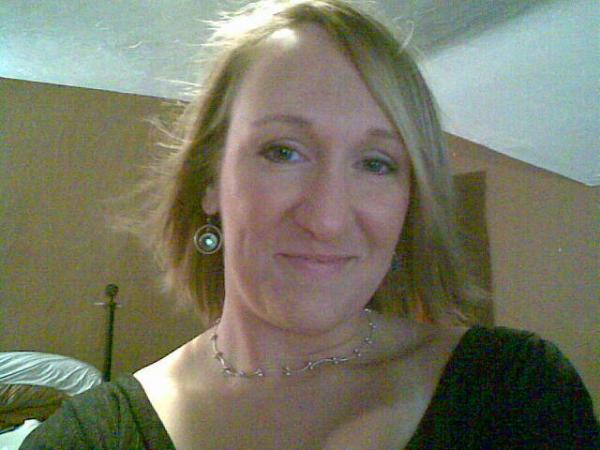 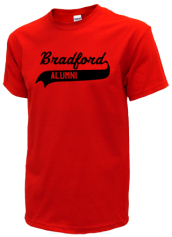 Read and submit stories about our classmates from Bradford High School, post achievements and news about our alumni, and post photos of our fellow Red Devils.

It's a World Premier! The Haylofters and Runzheimer International proudly...
Read More »

View More or Post
In Memory Of
Our Bradford High School military alumni are some of the most outstanding people we know and this page recognizes them and everything they have done! Not everyone gets to come home for the holidays and we want our Bradford High School Military to know that they are loved and appreciated. All of us in Kenosha are proud of our military alumni and want to thank them for risking their lives to protect our country!