Have you lost your Bradford Area High School class ring? Have you found someone's class ring? Visit our Owls lost class ring page to search for your class ring or post information about a found ring.

YOUNGSVILLE - Andrew Paul Blauser, 42, of Old Garland Road in Pittsfield, passed away unexpectedly Sunday evening (June 11, 2017) as a result of injuries sustained in a motorcycle accident.
He was born Dec. 27, 1974, in Sedalia, Mo., a son to Melvin and Rose Marie Hulings Blauser Jr., who survive him, of Westline.
He worked at Superior Tire as a line supervisor and was a member of the Irvine Presbyterian Church. Andy enjoyed landscaping, mowing and keeping chickens at his country home. He was a dad that was always ready to snuggle and play games with his small children. Andy attended all of Ethan's sporting events and was an enthusiastic fan. He was a dependable donor at the community blood bank. He was an avid Steelers fan and a Chevy truck man. Nobody was a stranger to Andy, he had a knack for making friends with everyone he met and was always willing to lend a hand to anyone in need.
In addition to his parents, Andy is survived by his loving wife, Karen Benedict Blauser, whom he married Sept. 23, 2006, at the Irvine Presbyterian Church; his children, Ethan Benedict, Sarah and Benjamin Blauser, all still at home. He is also survived by his brothers, John Blauser of Allentown and Jason (Beck) Blauser of Russell; and several aunts and uncles and nieces and nephews.
He was preceded in death by his maternal grandparents, Elmer and Delia Hulings and his paternal grandparents, Melvin and Mary Blauser.
Friends and family are invited to call from 2 to 4 and 6 to 8 p.m. Thursday at the Youngsville Free Methodist Church, 179 Davis St. A funeral service will be held there at 11 a.m. on Friday with the Pastor Dennis Ledebur, pastor of the Irvine Presbyterian Church, officiating. Burial will follow in the Irvine Presbyterian Cemetery.
Memorial donations may be made to the Garland VFD Station 65, 31 Bailey Lane, Garland, PA 16416 and the Irvine Presbyterian Church, 905 National Forge Road, Irvine, PA 16329.
The Nelson Funeral Home & Cremation Services, in Youngsville, were entrusted with all arrangements. Condolences to the family may be made at www.nelsonfuneralhome.net.

Lifelong neighborhood and friend, Carl passed away from a heart attack in Ohio. We'll miss ya old friend. RIP.

Cathy J. Cline passed away on Monday, March 21, 2011 in Auburn, NY surrounded by family and friends. Cathy is remembered by her smile and infectious laugh! She was an avid reader, loved the Kinzua Bridge and was a great inspiration to all as she fought cancer for over ten years.

Kim passed away April 6, 2000. She had recently received her bachelor's degree in psychology December of 1999. Kim was a wonderful mother and had quite the love of nature. She also had the most beautiful smile.
You could usually find her with a book in her hands.
Mom you are loved and missed SO much

My sister read it in Bradford Era in June of July of 2011. Don't know details.

Scott passed away either July or Aug. of 2011, peer my sister, who mentioned it to me. 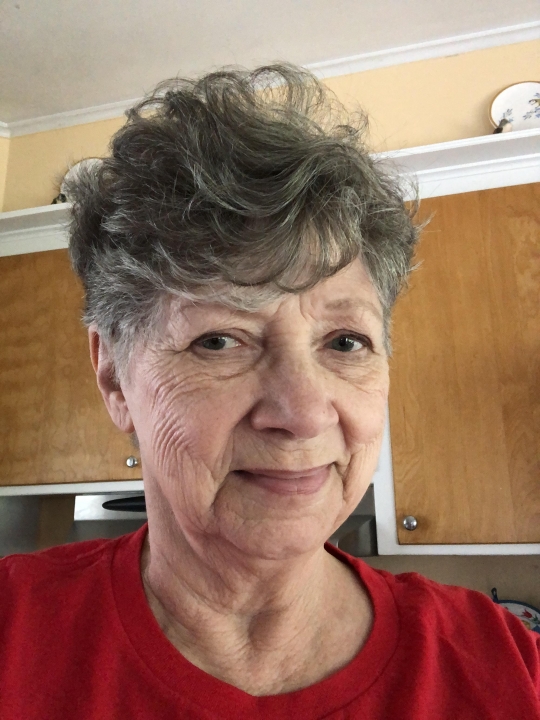 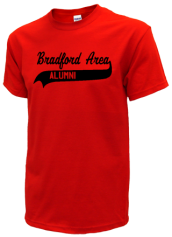 Read and submit stories about our classmates from Bradford Area High School, post achievements and news about our alumni, and post photos of our fellow Owls.

Free and open to the public at the High School.

This will be streamed live at the following:
Read More »