Have you lost your Boyd Anderson High School class ring? Have you found someone's class ring? Visit our Cobras lost class ring page to search for your class ring or post information about a found ring.

Linda Johnston Smith
Class of 1978
Air Force, 7 Years
Married to a AF pilot and have been a military wife for over 20 years!
Report a Problem

Phylicia L. Dale
Class of 2005
Army, 7 Years
I was exactly one week out of high school when I joined the military. I have been stationed in Korea twice and FT. Bragg, NC twice. I am currently stationed in FT Drum, NY. I am a 92A Automated Logistical Specialist. My current rank is SGT.
Report a Problem

Robert W Clark Jr
Class of 1981
Army, 10 Years
Went through bacic and ait in Ft. Benning,GA.
Then went to Ft. Carson, Co. Served two tours in Germany at Weisbaden and Kirch-Gons. Served
from 1981 to 1991. 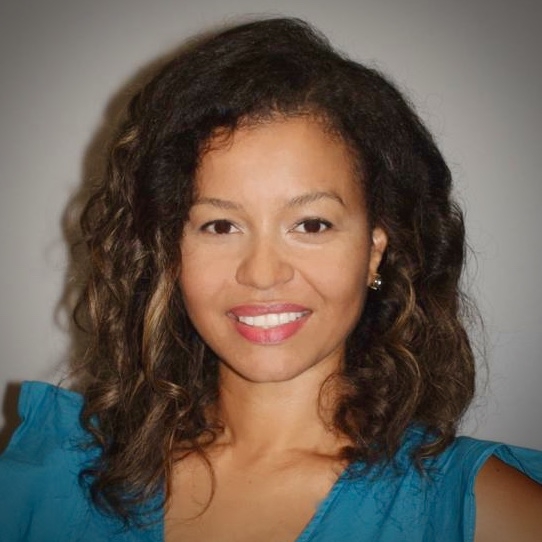 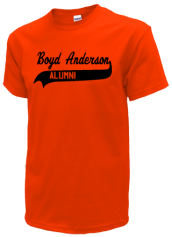 Read and submit stories about our classmates from Boyd Anderson High School, post achievements and news about our alumni, and post photos of our fellow Cobras.

my oldest daughter has a 2 year old son and graduated with honors from high school in 2016 and is the evening cook at th...
Read More »

View More or Post
In Memory Of
Our Boyd Anderson High School military alumni are some of the most outstanding people we know and this page recognizes them and everything they have done! Not everyone gets to come home for the holidays and we want our Boyd Anderson High School Military to know that they are loved and appreciated. All of us in Lauderdale Lakes are proud of our military alumni and want to thank them for risking their lives to protect our country!