Have you lost your Borah High School class ring? Have you found someone's class ring? Visit our Lions lost class ring page to search for your class ring or post information about a found ring.

Bill Gettle
Class of 1966
Marine Corps, 3 Years
2 years Viet Nam. Served as a liaison with the Korean Marine Corp in the field
Report a Problem

Cindy Perkins Marlow
Class of 1975
Air Force, 20+ Years
After 8 years in the ARNG, I transferred to the ANG and then went active duty. I retired in 2011 after 23 years.
Report a Problem

Corbin Jones
Class of 1996
National Guard, 13 Years
I haved served 13 years total with 3 years stationed at Ft Hood. I have also done a 16 month deployement to Afghanistan.
Report a Problem

Douglas Hadley
Class of 1982
Air Force, 8 Years
Sgt. Hadley served in the Air Force as a jet engine technician for 81/2 years. He was stationed in the United Kingdom and Louisiana.
Report a Problem

Gregory Damms
Class of 1971
National Guard, 20+ Years
Helicopter Pilot, Served on Active Duty and in NG in Id, Fl, Al and Ms. Served in Iraq in 2003
Report a Problem

Joseph Allen
Class of 1989
Air Force, 17 Years
MSgt Joseph Allen is the Superintendent of Information Management at Minot AFB, North Dakota. He has served in, Italy, the United Kingdom, New Mexico, Oklahoma, California, and North Dakota with deployments to Kuwait and Kyrgyzstan.
Report a Problem

Michael Monroe Gollaher
Class of 1971
National Guard, 20+ Years
Served in the US Army. Veteran of Desert Storm and Iraq where I served with the 3rd Armored Division. Remember the tank on the road to Safwan?
Report a Problem
12 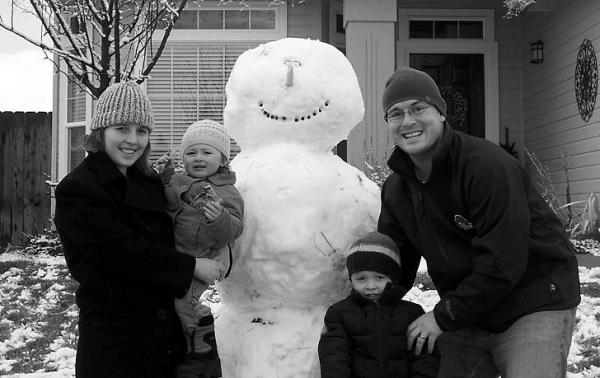 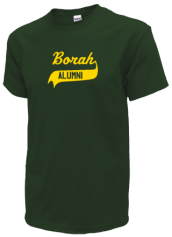 Read and submit stories about our classmates from Borah High School, post achievements and news about our alumni, and post photos of our fellow Lions.

Post Your News
In Memory Of
Our Borah High School military alumni are some of the most outstanding people we know and this page recognizes them and everything they have done! Not everyone gets to come home for the holidays and we want our Borah High School Military to know that they are loved and appreciated. All of us in Boise are proud of our military alumni and want to thank them for risking their lives to protect our country!