Have you lost your Bonneville High School class ring? Have you found someone's class ring? Visit our Lakers lost class ring page to search for your class ring or post information about a found ring.

Brittany Clark (Gardner)
Class of 2001
Air Force, 2 Years
Air Force Personnelist. Worked for the commanders of my squadrons at Hill AFB and Dyess AFB. Worked with a 1 star general during Salt Lake Olympics.
Report a Problem

Christina Burdash
Class of 1987
Army, 6 Years
Served in Germany during Desert Storm developing and printing those awesome bomb damage photos they loved to show on CNN; "Shock and Awe!" Germany is also where I married my wonderful combat photographer husband who has put up with me all of these years, AMAZING!
Went on to serve with NATO forces in Italy in support of the Bosnia Herzegovina conflict.
Then to sunny California where I had the privilege of editing motion picture film of rocket launches and test aircraft.

Edward Stuart
Class of 1981
Air Force, 20+ Years
Retired after 21+ years service as MSgt (E-7). Stationed in Michigan and Montana with remote tour in Korea. Deployed to Bosnia. Honored to have served.
Report a Problem

Jack Toll
Class of 1969
Navy, 20+ Years
He retired from the U.S. Navy Reserves with 22 years of service in 2007. He had the wonderful opportunity to travel to many places in his 22 year career like, Greece, Germany, France, Texas, Hawaii, Pennsylvania, Virginia, Alabama, New Orleans, Washington, & California.
Report a Problem 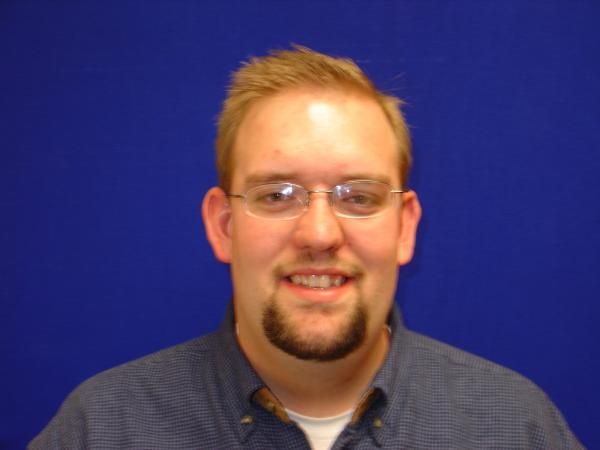 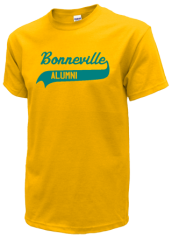 Read and submit stories about our classmates from Bonneville High School, post achievements and news about our alumni, and post photos of our fellow Lakers.

Standard Examiner had obituary; died of pneumonia on May 11, 2016
Read More »

View More or Post
In Memory Of
Our Bonneville High School military alumni are some of the most outstanding people we know and this page recognizes them and everything they have done! Not everyone gets to come home for the holidays and we want our Bonneville High School Military to know that they are loved and appreciated. All of us in Ogden are proud of our military alumni and want to thank them for risking their lives to protect our country!