Have you lost your Bonita Vista High School class ring? Have you found someone's class ring? Visit our Barons lost class ring page to search for your class ring or post information about a found ring.

Dan Ku6
Class of 1971
Army, 20 Years
Left school and joined the army in 1970. Became a combat medic in 101st ABN Div. in the Republic of Vietnam running recon missions with Hawk Recon.E Co 2nd BN 327th INF. Returned home and was stationed at Ft Carson, CO Friedberg Germany, Ft Lewis WA, Camp Hovey Republic of Korea and back to Ft Carson to finish it up. Retired to Washington, attended college worked for mental health and the Tacoma Pierce County Health Dept as an HIV/AIDS counselor/tester and finally a case manager. Retired again and now live life as I chose and ride my motorcycle
Report a Problem

Dennis Horner
Class of 1975
Air Force, 20+ Years
Was an Aircraft much. Had 3x tours to middle east and various other hot spots retired
Report a Problem

Joshua Carter
Class of 2009
Army, 2 Years
I'm an airborne infantryman in the 82nd airborne division with 2 deployments
Report a Problem

Ryan Claggett
Class of 1993
Army, 5 Years
Enlisted in Feb 1996 as an Armor Crew Member. I was a Tanker. I got Honorably Discharged in 2000. I am a Disabled Veteran.
Report a Problem 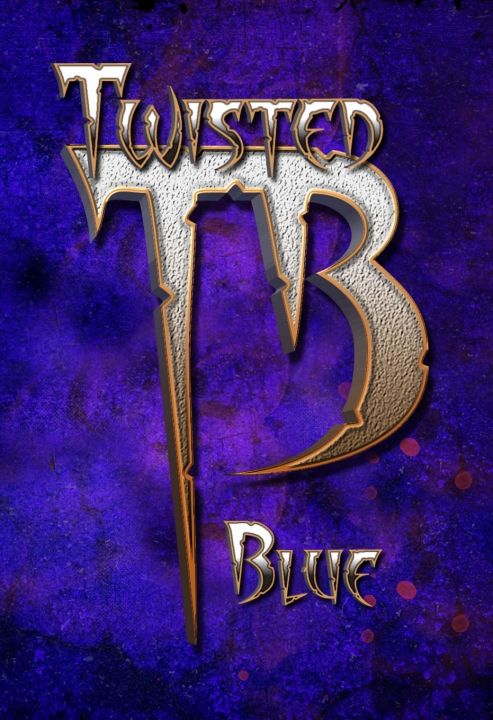 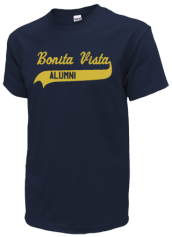 Read and submit stories about our classmates from Bonita Vista High School, post achievements and news about our alumni, and post photos of our fellow Barons.

Post Your News
Our Bonita Vista High School military alumni are some of the most outstanding people we know and this page recognizes them and everything they have done! Not everyone gets to come home for the holidays and we want our Bonita Vista High School Military to know that they are loved and appreciated. All of us in Chula Vista are proud of our military alumni and want to thank them for risking their lives to protect our country!