Have you lost your Bolingbrook High School class ring? Have you found someone's class ring? Visit our Raiders lost class ring page to search for your class ring or post information about a found ring.

Brittany Prichett
Class of 2007
Air Force, 9 Years
I have been enlisted in the United States Air Force Reserve as an Aerospace Medical Service technician
Report a Problem

Casey Lattimer
Class of 1988
Marine Corps, 20+ Years
Her husband is a Gunnery Sergeant with the Marine Corp and is currently serving his third tour in Iraq.
Report a Problem

James Volz
Class of 2006
Army, 2 Years
i have served 2 years, im field artillery and infantry. as well as completed the security forces training at fort bragg.
Report a Problem

Marty Pickering
Class of 1987
Army, 20+ Years
Marty graduated from Bolingbrook HS and went straight into the infantry where he served in Dessert Shield/Dessert Storm. After spending the majority of his career in the infantry, Marty became an Army Recruiter on September 11, 2001.
Report a Problem

Rick Johnson
Class of 1995
Army, 10 Years
Active duty Air Force from 1995. After inactive reserve time I joined the Army National Guard I have deployed to Kuwait with the Air Force and I'm currently halfway through a deployment in Kabul Afghanistan
Report a Problem 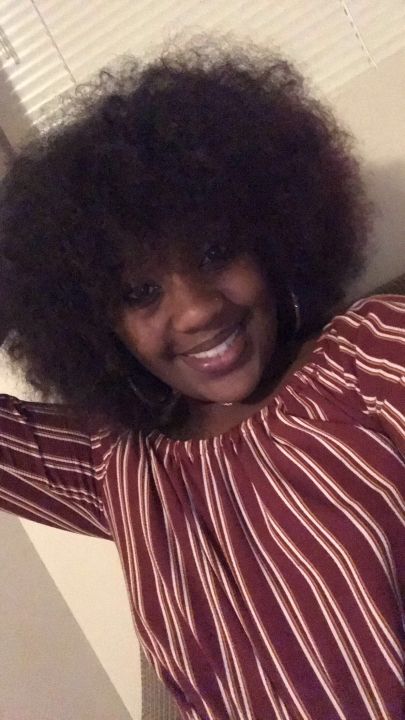 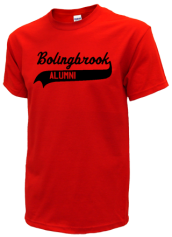 Read and submit stories about our classmates from Bolingbrook High School, post achievements and news about our alumni, and post photos of our fellow Raiders.

View More or Post
In Memory Of
Our Bolingbrook High School military alumni are some of the most outstanding people we know and this page recognizes them and everything they have done! Not everyone gets to come home for the holidays and we want our Bolingbrook High School Military to know that they are loved and appreciated. All of us in Bolingbrook are proud of our military alumni and want to thank them for risking their lives to protect our country!