Have you lost your Boca Ciega High School class ring? Have you found someone's class ring? Visit our Pirates lost class ring page to search for your class ring or post information about a found ring.

Bev was very happy, she was engaged to Tom but they didn't get married. Bev passed away from lymphoma. She was such a warm, funny and a good friend. I am sure there will be many people that will miss her sweet smile and wonderful personality.

Our dear classmate, Bruce Gaster, passed away suddenly from a heart attack in June. He brought much joy and laughter into our lives. He truly had joie de vivre! See Class of 1979 Facebook page for memorial celebration in August.

My cousin, Cheryl Johnson, lost her life-long battle with juvenile diabetes in 2003. She is remembered as a vibrant young woman who loved to sing. She is much missed.

my brother was avery special person. always keep in touch. i miss him very much

Don was always a happy and loving man. When he died he left a legacy of love through his three children and six grandchildren. He continues to look out for each of his friends and family but this time with his angel wings appearing majestically behind him. Many of you will remember that his brother Dennis Lee Baum, also a 1966 graduate has passed on from this world and now the two brothers are again reunited.

My brother Don, was in the BCHS class of '64. He went on to a career of radio broadcasting. I miss him very much. Beverly '68

Gerry had a heart attack over 12 years ago in St. Petersburg, FL. He had 2 children and was not married at the time.

Saw in Georgia Paper that Jimmy Powell died.
Don't know how he died but he was my high school boyfriend.
He was a photographer, in trucking business and always in Music. Was drummer in band called "The Madisons"
Was single at his death


If anyone knows more details, would like to hear.

Mary was my sister and dearest friend. She died of colon cancer just before her 48 th birthday.
Jane Sander Groves Class of 1968

Mike was a cutie and a great guy. He was an athlete..football, wrestling, swimming, and he played on the chess team.

he was art teacher at bogie and my grandfather. im trying to find people who remember him and have stories and memories about him. for book for remaining family, he was the onlyreal father figure i had. so please help me with this

Diane suffered from Diabetes since we were in school at Bogie. Over the years she dealt with many complications of this dreadful disease. Cardiac disease finally took her life in 2001.

My father was the Industrial Arts teacher for many years at Boca Ciega. 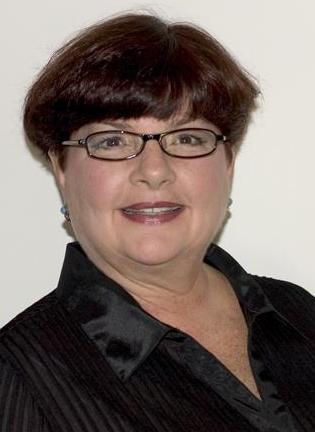 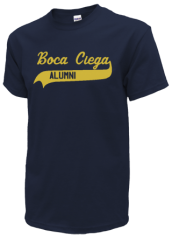 Read and submit stories about our classmates from Boca Ciega High School, post achievements and news about our alumni, and post photos of our fellow Pirates.

Catch up with old friends as we celebrate at our 30th High School Reunion. Register at http://bocaciega89.com
Read More »