Have you lost your Boardman High School class ring? Have you found someone's class ring? Visit our Spartans lost class ring page to search for your class ring or post information about a found ring.

Jennifer Baun
Class of 1984
Navy, 6 Years
Served as an Ocean Systems Technician Analyst in the IUSS/SOSUS program(s) from 1985 through 1991.
Report a Problem

RICHARD BRIGANTI
Class of 1980
Army, 20+ Years
NOW SERVING IN THE IRR, LIVED IN THE MIDDLE EAST MOST OF MY SERVICE.
Report a Problem

Tom Ramsay
Class of 1987
Army, 2 Years
Tom was in the regular army for 2 years and then joined the reserves. He was called up for Desert Storm and served in Iraq during that conflict.
Report a Problem 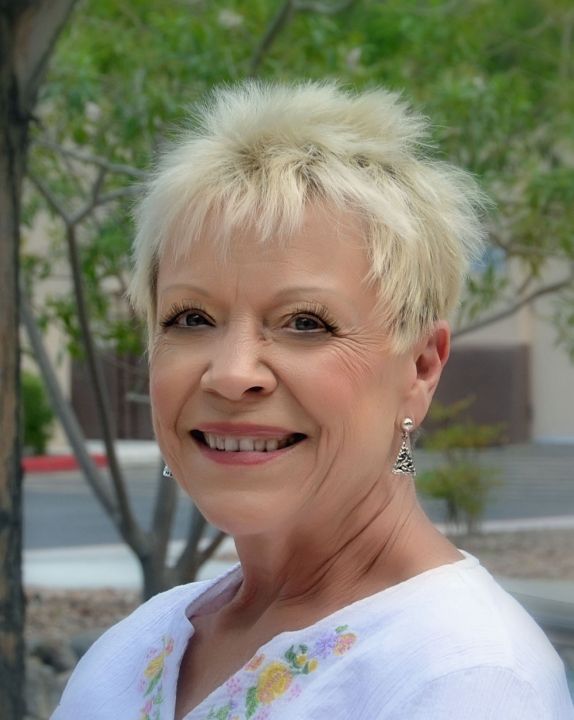 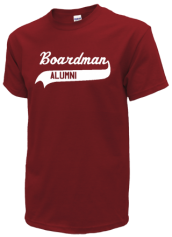 Read and submit stories about our classmates from Boardman High School, post achievements and news about our alumni, and post photos of our fellow Spartans.

Have Bugles from 1962 to 1964. Anyone interested in reading about The Who's Who's and activities of those years? Leave...
Read More »

View More or Post
In Memory Of
Our Boardman High School military alumni are some of the most outstanding people we know and this page recognizes them and everything they have done! Not everyone gets to come home for the holidays and we want our Boardman High School Military to know that they are loved and appreciated. All of us in Youngstown are proud of our military alumni and want to thank them for risking their lives to protect our country!