Have you lost your Bloomington High School class ring? Have you found someone's class ring? Visit our Purple Raiders lost class ring page to search for your class ring or post information about a found ring.

Christopher Linski
Class of 2003
Army, 4 Years
Medically retired in 2007 as an Infantry Sergeant after two combat tours to Iraq.
Report a Problem

Cindy (Hammond) Taylor
Class of 2003
Air Force, 7 Years
I have been in the Air Force for 7 1/2 years as a Security Forces Member (Military Police). Once this tenure is up, I will have been in for 8 1/2 years.
Report a Problem

dustin wyatt
Class of 2005
Marine Corps, 4 Years
i graduated in 2005, and shortly after found myself in the united states marine corps. i have been in for 4 years now, i re-enlisted in dec. 2007 for another 4 years. i have done 3 combat tours in iraq and am happily married
Report a Problem

Erik Jaspers
Class of 1989
Army, 20+ Years
Continuing to serve after 22 years of service and 2 tours to Iraq and 1 in Afghanistan. Erik is now living in California and is assigned to the 11th MP BDE.
Report a Problem

Erik Jon Jaspers
Class of 1989
Army, 20+ Years
Member of the three tour club. Finally on the road to retirement. I cant say I have enjoyed every moment of it, but I have great pride in serving.
Report a Problem 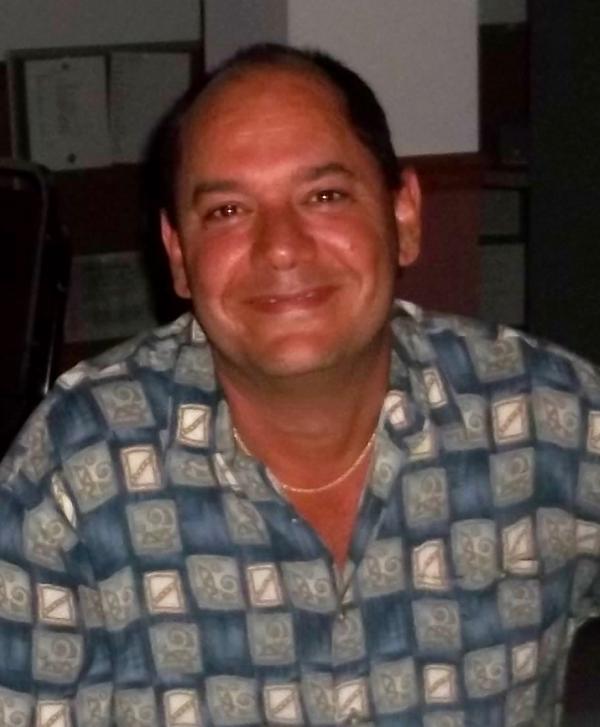 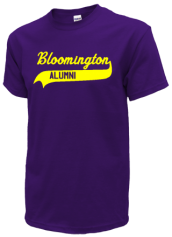 Read and submit stories about our classmates from Bloomington High School, post achievements and news about our alumni, and post photos of our fellow Purple Raiders.