Have you lost your Bloomfield High School class ring? Have you found someone's class ring? Visit our Warhawks lost class ring page to search for your class ring or post information about a found ring.

Alfred Valentino Brown II
Class of 2005
Marine Corps, 4 Years
Has gone through two tours to Irag and afghanistan ....Had quite the experience we are just happy is safe!
Report a Problem

Brandon Dryburgh
Class of 2002
Army, 14 Years
Currently serving as a US Army Recruiter in Miami, FL, I was also stationed in El Paso, Texas, Germany, and was also in the Connecticut National Guard as a Chemical Operations Specialist. Did two deployment tours in Afghanistan and one in Iraq.
Report a Problem

Grace Marie Figueroa
Class of 2008
National Guard, 2 Years
Becoming an Officer through the University of Connecticut. Deploying in 2009 by choice.
Report a Problem 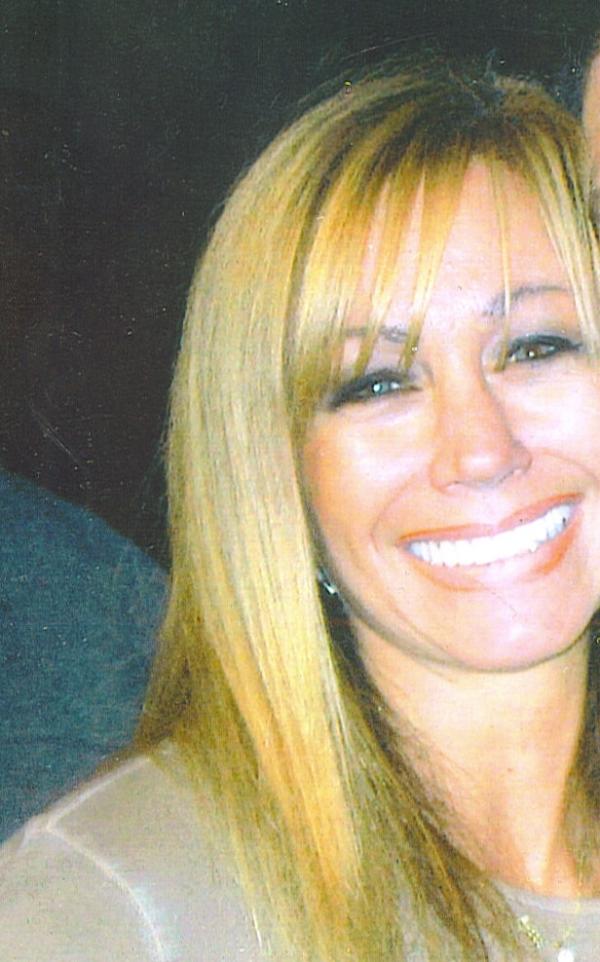 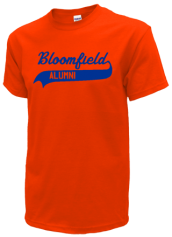 Read and submit stories about our classmates from Bloomfield High School, post achievements and news about our alumni, and post photos of our fellow Warhawks.

View More or Post
In Memory Of
Our Bloomfield High School military alumni are some of the most outstanding people we know and this page recognizes them and everything they have done! Not everyone gets to come home for the holidays and we want our Bloomfield High School Military to know that they are loved and appreciated. All of us in Bloomfield are proud of our military alumni and want to thank them for risking their lives to protect our country!