Have you lost your Blacklick Valley High School class ring? Have you found someone's class ring? Visit our Vikings lost class ring page to search for your class ring or post information about a found ring.

Boyd D. "Buzz" Wagner
Class of 1934
Army, 3 Years
Boyd D. "Buzz" Wagner, Nanty Glo High School Class of 1934, commanded the 17th Pursuit Squadron in the Philippines when the Japanese attacked on December 8, 1941. He quickly scored 5 aerial victories to become the US Army Air Forces' 1st WWII ace. He was then injured in a dogfight and later evacuated to Australia where he was put in charge of pursuit aviation for 5th Air Force. Leading a newly arrived P-39 squadron on their 1st mission, Buzz shot down 3 Japanese Zero fighters to bring his kill total to 8, solidifying his reputation as the leading fighter pilot in the USAAF. He returned to the US in late August 1942 a national hero and was assigned to the engineering branch at Wright Field, Ohio. He was quickly detailed to the Curtiss plant in Buffalo, NY, home of P-40 fighter production, to help engineers improve the plane's combat performance. On 27 Nov 42, Buzz flew a factory fresh P-40K to Eglin Field, FL, to attend a pursuit aviation tactics and training conference. He took off on the first leg of his return flight to Buffalo late on Sunday, 29 Nov 42, and was never seen or heard from again. A farm hand found his crashed airplane and lifeless body 6 weeks later, cratered in a remote pasture. The cause of his crash and the reason for his disappearance has never been explained. At the time of his death, Buzz, at 26, was the youngest Lieutenant Colonel in the USAAF. Had he survived the war, peers predicted he would have become Chief of Staff of the Air Force. He was buried in Grandview Cemetery in January, 1943 with full military honors and more than 12,000 mourners attended his funeral.
Report a Problem

Jeff Connelly
Class of 1984
Army, 20+ Years
27 years and counting. Currently Director of Operations for Joint Task Force Civil Support at Fort Monroe, VA. Combined service in both the National Guard and Active Army. About half service in Special Operations, the other half in conventional combat arms (and some time at the Pentagon). "Bin Laden is going down - it's only a matter of timing..." JC - 2008
Report a Problem 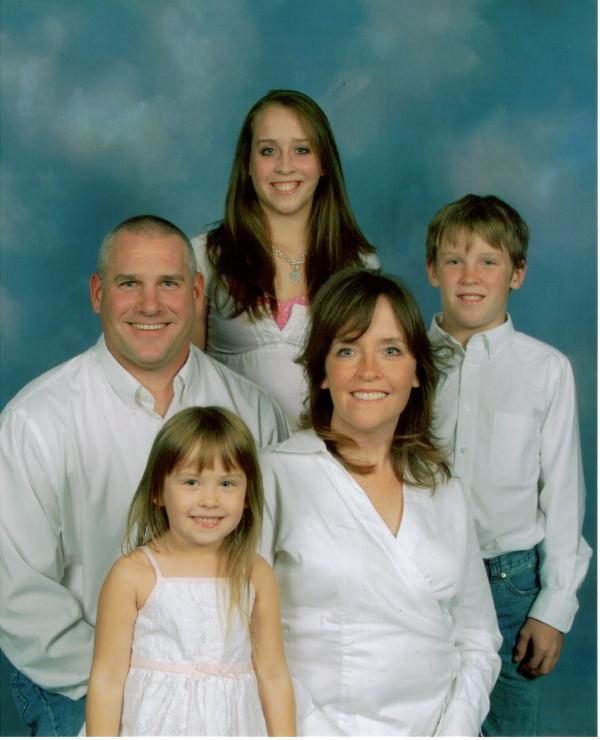 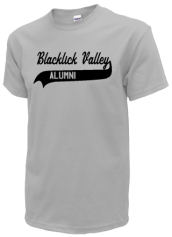 Read and submit stories about our classmates from Blacklick Valley High School, post achievements and news about our alumni, and post photos of our fellow Vikings.

Post Your News
In Memory Of
Our Blacklick Valley High School military alumni are some of the most outstanding people we know and this page recognizes them and everything they have done! Not everyone gets to come home for the holidays and we want our Blacklick Valley High School Military to know that they are loved and appreciated. All of us in Nanty Glo are proud of our military alumni and want to thank them for risking their lives to protect our country!