Have you lost your Big Rapids High School class ring? Have you found someone's class ring? Visit our Cardinals lost class ring page to search for your class ring or post information about a found ring.

Craig Lee Whipple
Class of 1978
Navy, 20+ Years
Served on nuclear power submarines as Nuclear Trained Machinist Mate (MMN) and then the aircraft carrier "USS Enterprise (CVN-65)". Earned many honors and retired with the rank of Chief.

(The picture was taken in post-retirement and I could not get him to shave! AJ Williams)

David P. Jones
Class of 1977
Air Force, 20+ Years
Retired at TSgt. Did 22 years active duty, most of it oversea.
Report a Problem

John Hirsch
Class of 1980
Air Force, 20+ Years
Aircraft Maintenance, worked on tankers(KC-135A), stationed in Dayton, OH working on the ARIA aircraft, it has a BIG funny radome on it, my last assignment was Andrews AFB here in Washington DC working and flying with our nations leaders.
Report a Problem

John Shoberg
Class of 1961
Army, 20+ Years
Served as a Clinical Psychologist for over 24 years, including as Director, Cadet Counseling Center, United States Military Academy, West Point, N.Y. as my final posting. Now Colonel, U.S.A., (retired). Spent 9 1/2 years in Europe and as Psychology Consultant, U.S.Army, Europe and 7th Army was reponsible for psychological care of approximently 729,000 troops and their families. Ph.D. from Southern Illinois University with residency at Letterman Army Medical Center during the Vietnam War. Later, after a fellowship in Child Psychology headed a residency program at Fort Ord, California on the Monterey Penninsula. Organized mental health support for Operation Desert Shield/Storm for roughly the 7th Corps area when they were sent to Southwest Asia leaving their families behind in Europe using the motto "What we cannot do alone, we can do together". Much more to say, yet that's enough for now.
Report a Problem

Tambra M. Shafer (Downey)
Class of 1984
Air Force, 20+ Years
Joined the Air Force in 1985 and retired after 24 years in 2010. I was in Security Forces, like Military Police, the entire time. I was stationed in New Mexico, North Dakota, Texas, Wyoming and the United Kingdom. I had temporary duty assignments in Saudi Arabia and Scotland. I had a great career.
Report a Problem 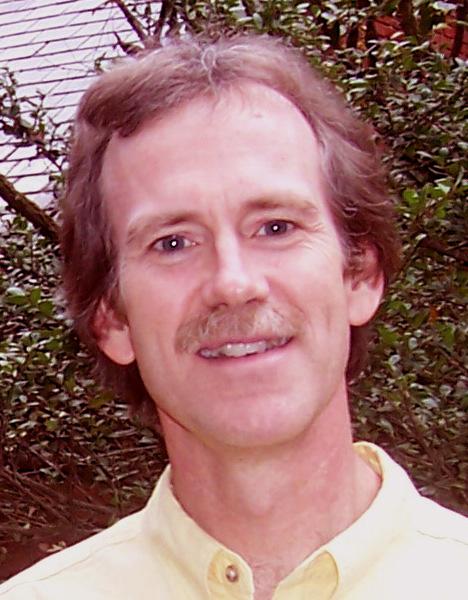 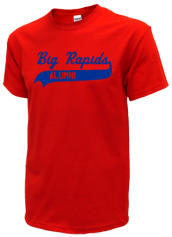 Read and submit stories about our classmates from Big Rapids High School, post achievements and news about our alumni, and post photos of our fellow Cardinals.

Post Your News
In Memory Of
Our Big Rapids High School military alumni are some of the most outstanding people we know and this page recognizes them and everything they have done! Not everyone gets to come home for the holidays and we want our Big Rapids High School Military to know that they are loved and appreciated. All of us in Big Rapids are proud of our military alumni and want to thank them for risking their lives to protect our country!