Have you lost your Biddeford High School class ring? Have you found someone's class ring? Visit our Tigers lost class ring page to search for your class ring or post information about a found ring.

Aldorien Belisle
Class of 1950
Army, 20+ Years
Attneded U. S. Naval cademy for three years. Commissoned in the U.S. Army. Retired as a Lieutenant Colonel. Some of my tours of service were a tour in Korea, and 2 tours in Vietnam. Some of my awards incude the Legion of Merit medal and the Bronze tar medal.
Report a Problem

Ashley Milliken
Class of 2003
Navy, 3 Years
Nuclear reactor training until herniating a disc in my back. Currently medically retired and living near Charleston, South Carolina.
Report a Problem

I left the Air Force in 1989 with the rank of Staff Sergeant to begin a new career in Civil Aviation.

Carl Bisson
Class of 1991
Marine Corps, 20+ Years
Oct 28 will be 21 years that Carl has served in the Marine Corps. Currently serving as a Master Sergeant (E8) Communications Chief. He just returned from a tour in Afghanistan and has deployed to Iraq on 2 different occasions.
Report a Problem

Charles Morris
Class of 1974
Army, 20+ Years
Served as a Helicopter Test Pilot in the United States and two tours in Germany and one in Korea. I started out as a Combat Engineer building roads and airfileds, Then using demolitions to blow them to pieces. CAV rules!
Report a Problem

Deanna D'Agostino (Johnson)
Class of 1990
Navy, 4 Years
I was stationed at Barbers Point, Hawaii. I also have been stationed in San Diego, Florida, Diego Garcia and several other over seas locations.
Report a Problem

Ronald Mitchell
Class of 1973
Air Force, 6 Years
I have to many locations to list.
Report a Problem

Wayne C. Campbell
Class of 1972
Army, 20+ Years
U.S. Army 24 June 1972 to 1 July 1992.
Advanced from Private to Staff Segeant, then received a direct appointment to Warrant Officer in 1980. Achieved the rank of Chief Warrant Officer Three. Served as a Counterintelligence Special Agent for the majority of time in service.
Recipient of numerous awards and commendations and was awarded the Legion of Merit at a retirement ceremony at Fort MEade, Maryland in 1992.
Alumni continues to serve the Army as a Federal Civilian employee (1993 to Present) as a Special Agent, US Army Intelligence at Fort Meade, MD.

William Kadlec
Class of 1981
Navy, 20+ Years
Retired in 2007 as a Navy Chief. Specialty was communications.
Report a Problem 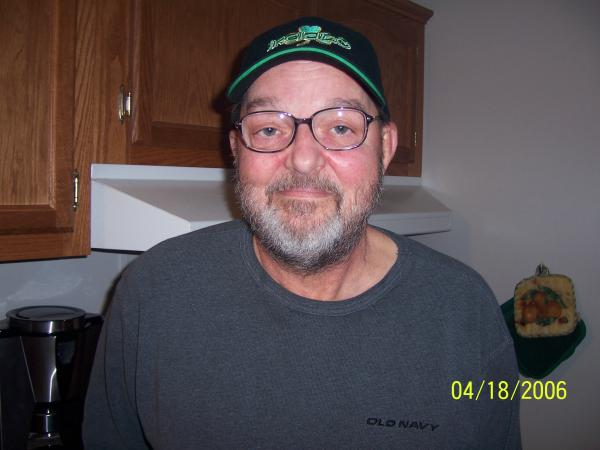 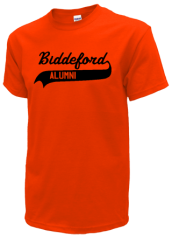 Read and submit stories about our classmates from Biddeford High School, post achievements and news about our alumni, and post photos of our fellow Tigers.

View More or Post
Our Biddeford High School military alumni are some of the most outstanding people we know and this page recognizes them and everything they have done! Not everyone gets to come home for the holidays and we want our Biddeford High School Military to know that they are loved and appreciated. All of us in Biddeford are proud of our military alumni and want to thank them for risking their lives to protect our country!